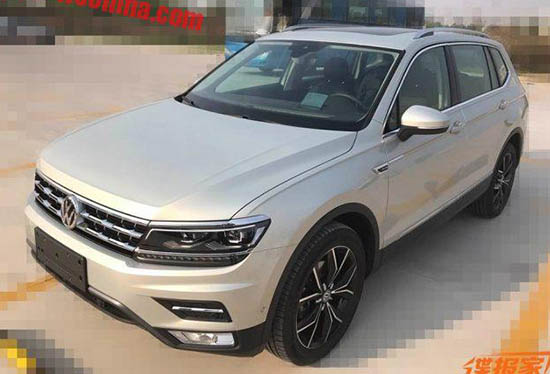 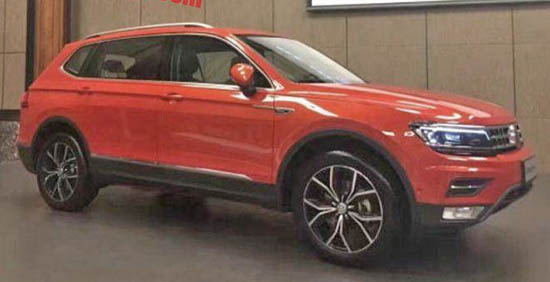 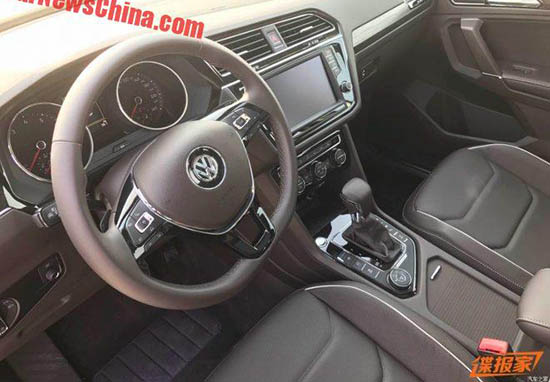 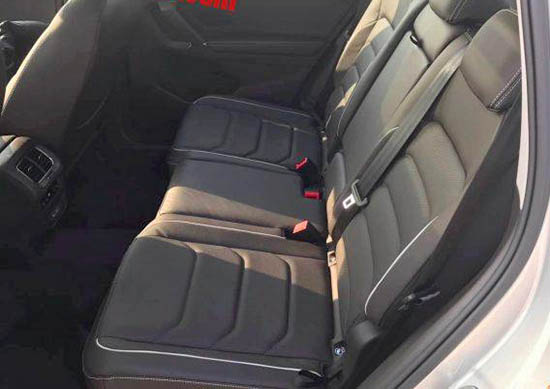 The new Tiguan has been on sale in Europe for a while now. Yet, no news on when it is coming over here.
Instead, VW is rushing the big 7 seater Atlas.
(The big beast with a super cheap/old looking interior)
But we ARE getting the new Tiguan as well. Sometime. Next year???
And we are also getting this “L” version. Which, just like the Atlas, will have 7 seats.
And a much nicer interior, since it was mostly designed for Europe. Unlike the Atlas which is mainly for the US and China.
Countries where VW thinks “cheap interiors don’t matter”.
So they will have the Atlas. And the slighty smaller but cheaper Tiguan L. (?) (Look how roomy it already is)
I cannot imagine any VW fan picking the Atlas over this. Not that the new Tiguan is the best looking thing ever.
But after seeing the Atlas and sitting in it, I can tell you this already looks 100 times better.
Not sure how this is going to work for them…