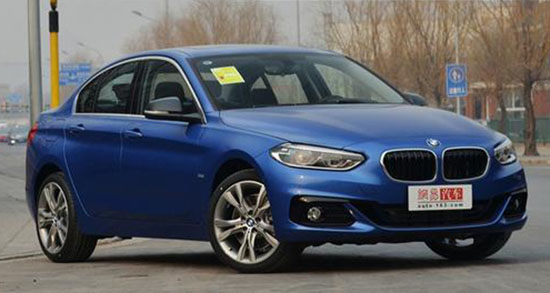 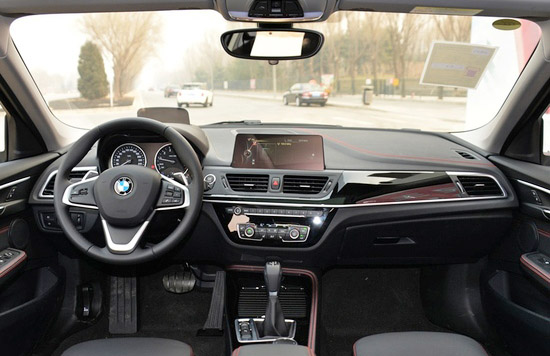 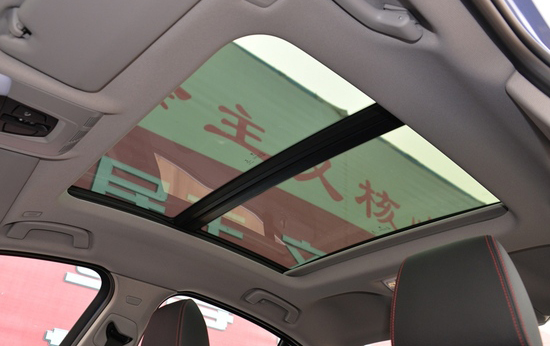 I think it actually looks a bit nicer than the 3 series.
Even though I am not crazy of either cars.
So far, this is for China only. I guess BMW is afraid this would steal sales from the “cash cow” 3 series.
Audi and Mercedes didn’t think the same way when they decided to sends over the A3 and CLA.
I mean, most people don’t even know or care about FWD Vs RWD.
So that wouldn’t matter much.
It does have the BMW badge on the hood. Which is what people do care about.
The A3 is just an expensive Gold sedan, and they sell plenty of these.
So I say: why not.