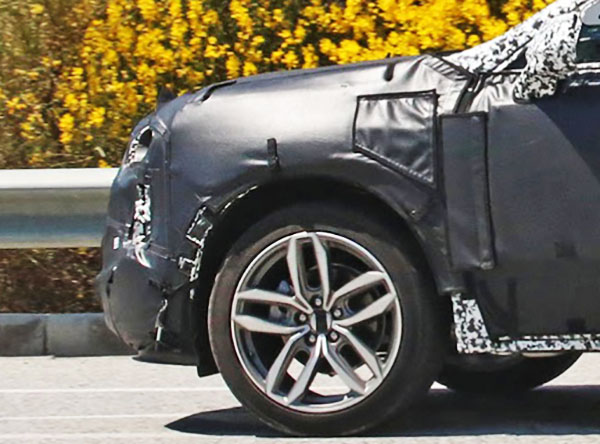 Yes, Cadillac is already planning a plug-in version of the upcoming XT4 compact SUV.
Which is great news. Since the CT6 plug-in has been getting really good reviews all around.

By the time the new XT4 comes out, it will not only do battle with the Audi X3, BMW X1 and Mercedes GLA. But also the all new Volvo XC40.

So it’s better be good!

It should look good too. As the spy shots already show a front end inspired by the Scala concept from last year.
This could end up being quite a big hit for Cadillac. And finally something that brings in younger buyers.