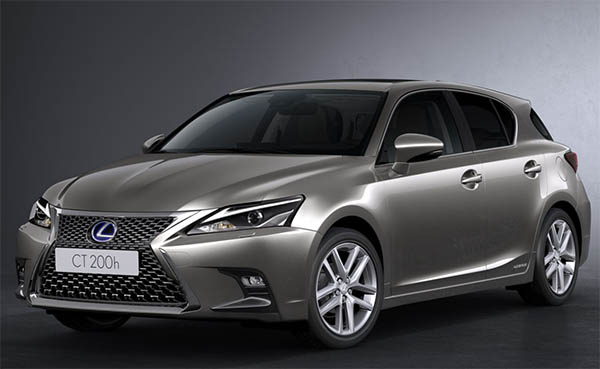 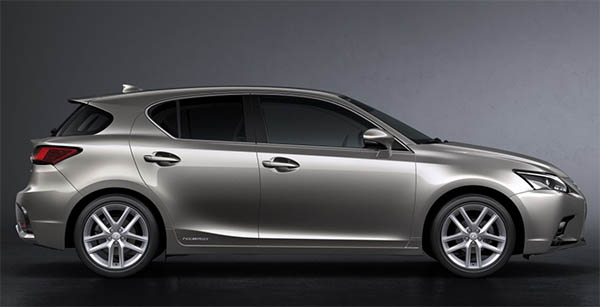 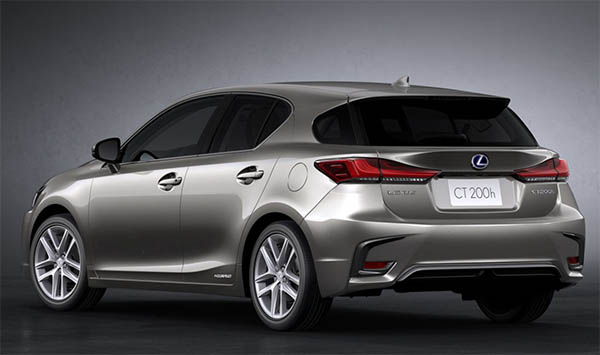 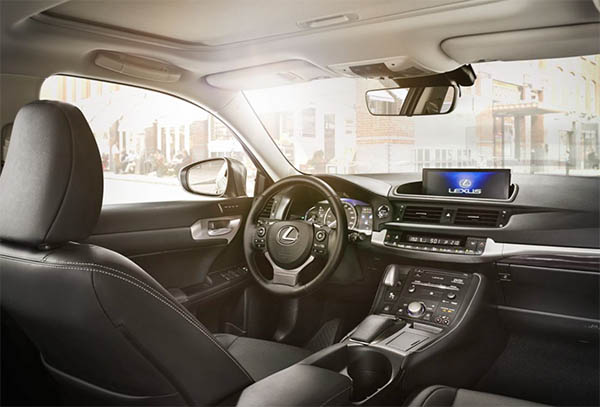 It looks like mostly new lights front and rear.
They actually look simpler and better.
Inside there is a new larger 10.3 inch screen.
Not sure if that console is new.

Powertrain is the same, which means previous generation Prius stuff.

After all these years, it’s time for an all new one.
But no…
As I mentioned before, I always kind of liked the little Lexus.
Not sure why.

Since 2017 is the CT200h’s last year in the US, this revised version won’t be coming here.
Instead,  it will be replaced by a production version of the compact (weirdo) UX Concept next year.

In case you like the car, you’d better hurry if you want a new one.
They have a really low $249 a month lease right now, for those interested.