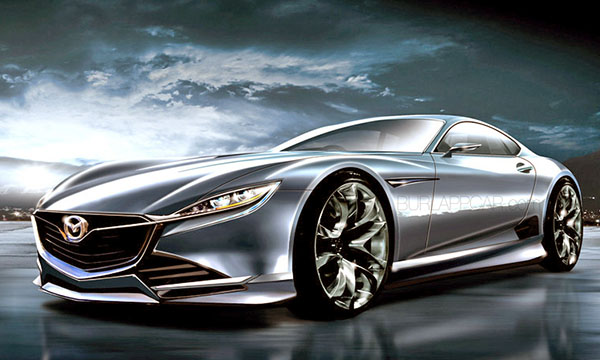 New rumors about the next Mazda RX. The RX9.
Mazda did say a while ago there was no such car in the near future.

But there are now new rumors. About a concept version being shown in Japan before the end of the year.
And possible both a coupe and convertible production models scheduled for 2019.
with up to almost 450HP.

I just hope this is all wrong. This kind of price would be a terrible mistake.
Mazda has been doing great so far, but a $70 000 RX9 would be a joke.