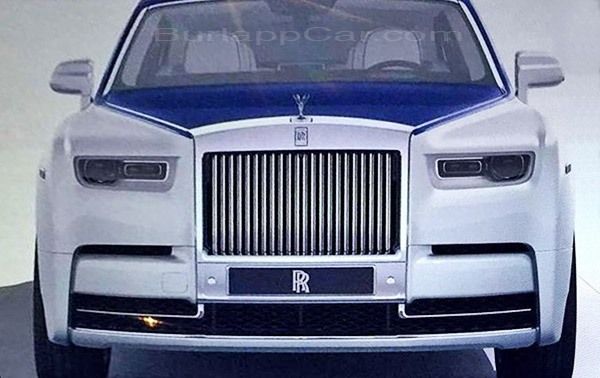 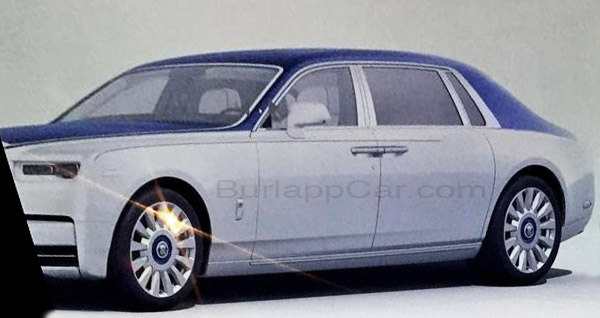 Test after about 15 years, a new Phantom is around the corner.
Too bad the leaked pictures above show a weird blue/white combo.
As I am sure the whole thing looks much better in a nicer color.
(The bottom pic is the current car)

As you can see, BMW took a very “BMW approach” when redesigning the big Rolls.
So it basically looks the same. A bit slicker, and a bit more like the smaller Ghost too.
The headlights seem to be pretty futuristic actually. For a Rolls… 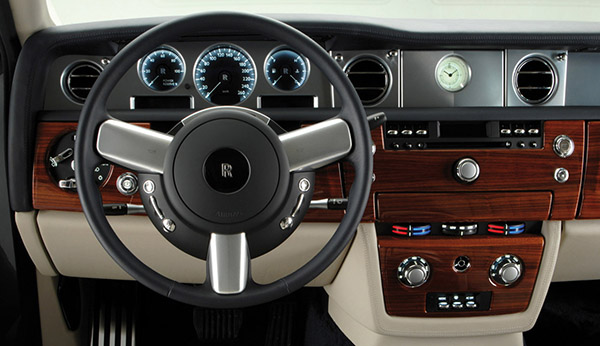 Inside, things are still kind of sad.
Again it’s all new, but doesn’t look like it. The dials, especially, do not look very expensive. They seem lost in that giant  flat area.
The whole thing is way beyond old fashioned. It just doesn’t look like “15 years later”…
Pictures of the real thing soon.