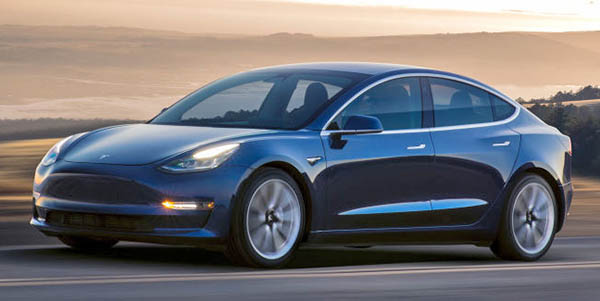 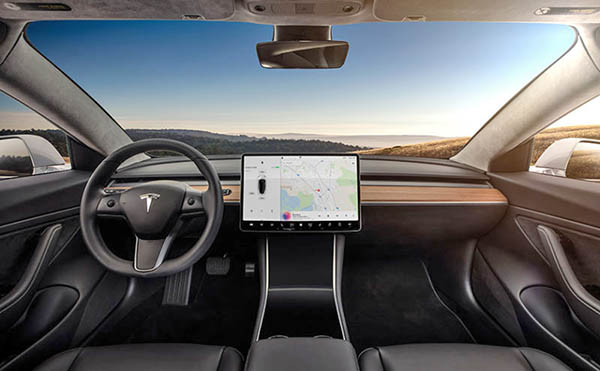 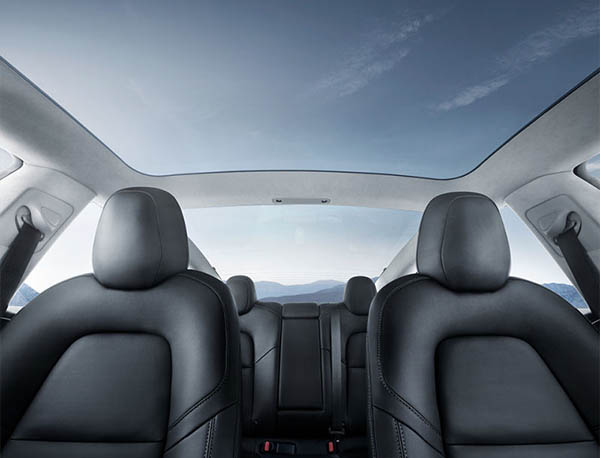 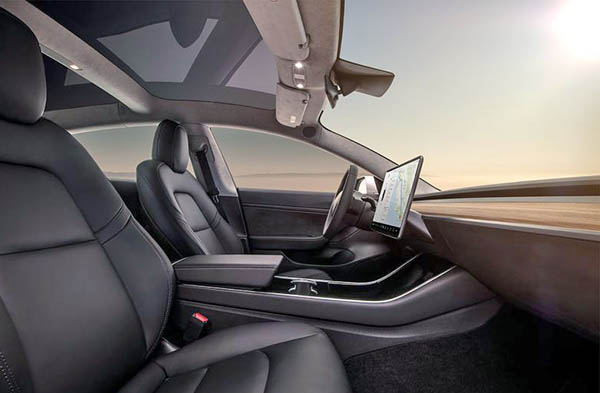 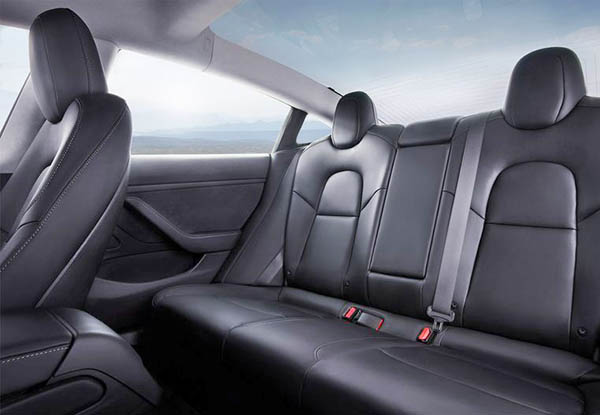 Of course, since we have seen uncovered prototypes driving around for month, the design has zero surprise.
And that interior is as spartan as expected.
The dash has its own futuristic/weird style while the doors look like they are from a Jetta.

Only six colors are available. But unless you take the standard black, they are all a $1000 option.
(Which is just as ridiculous as it is obnoxious)
And if you don’t like the cheapo looking dark wheels, the other ones are a $1500 option (!)

That wood on the dash is part of a $5000 premium package that includes a premium sound system, tinted glass roof, premium materials and power seats.