More pictures of the Mercedes X-Class 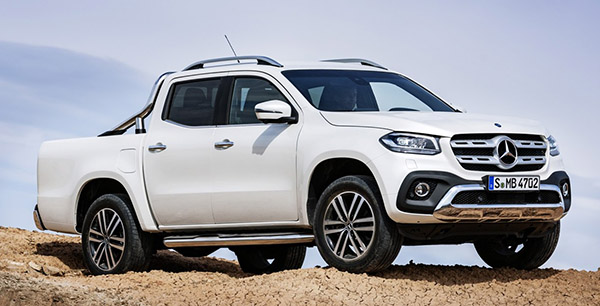 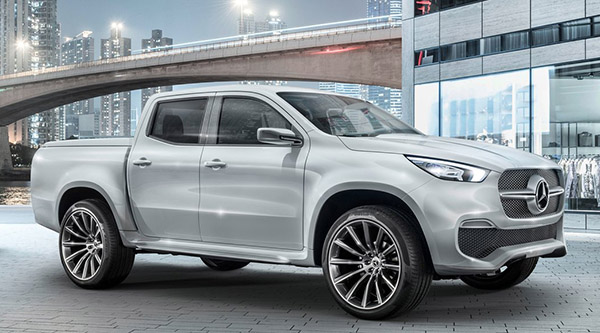 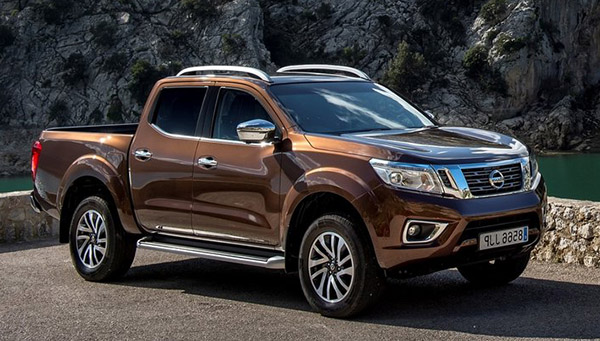 So this is NOT coming to the US, and we a re probably not missing much.

The production version looks pretty lame when compared to the concept we saw last year.
Sure, it’s a pick-up truck. But it is also a Mercedes, and will likely be priced above anything else in its segment.
I actually think the Nissan Navara looks better (Above). And by the way, Nissan needs to get their act together and bring this over as the new Frontier.
Before everyone forgets about the Frontier…. 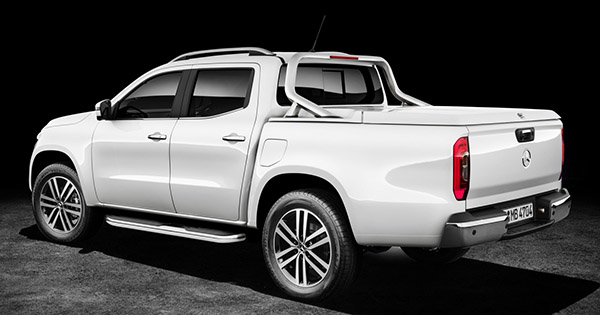 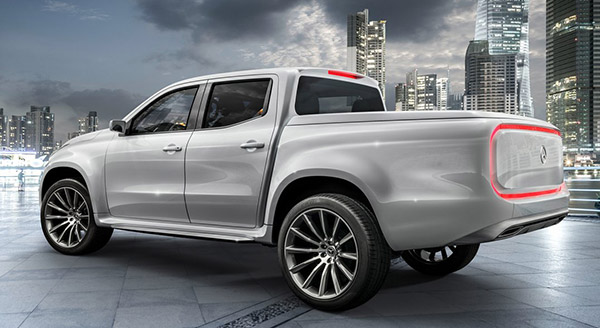 From the rear, the production model makes the concept looks futuristic. Which is kind of sad. 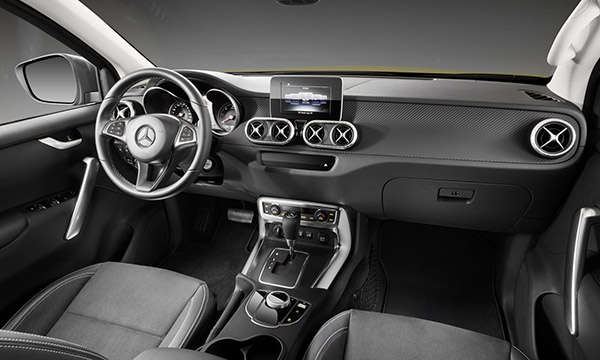 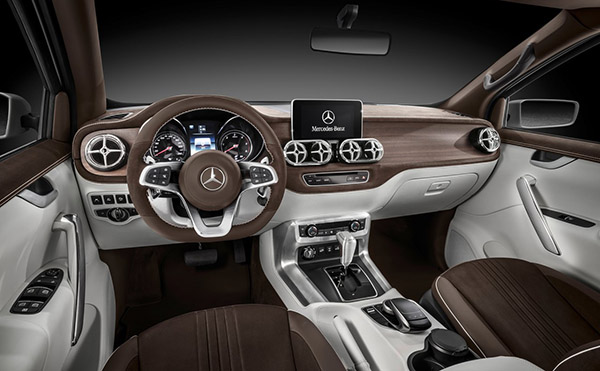 The interior actually looks pretty much the same, except for a few trims and color bits.
And it is still kind of a mess.

Again, I don’t think we are missing much. I think the VW Amarok and Nissan Navaro (and its Renault Cousin) all look much nicer than this.