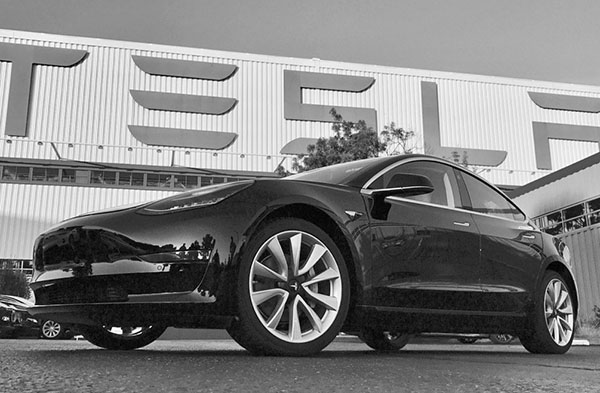 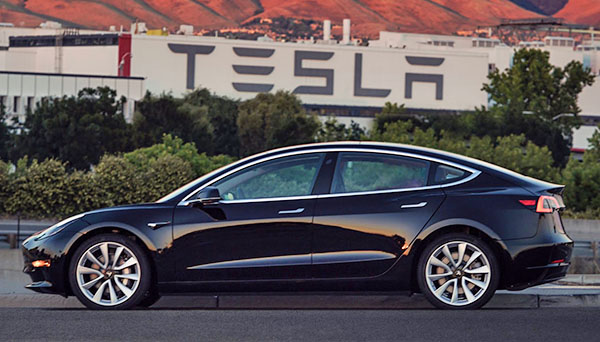 Tesla twitted this last night, describing it as the first production Model 3.

We’ve seen hundreds of pictures of prototypes driving around, so no surprises.

What is surprising is the total lack of official unveiling.
There is no press, no official pictures (Except these phone pix).
Nothing about the specs, interior, pricing etc…

I know all they will be doing during the next 2 or 3 years is fill out the many previous orders.
So they’re not really in a hurry to sell more.
Still. It’s a bit weird…