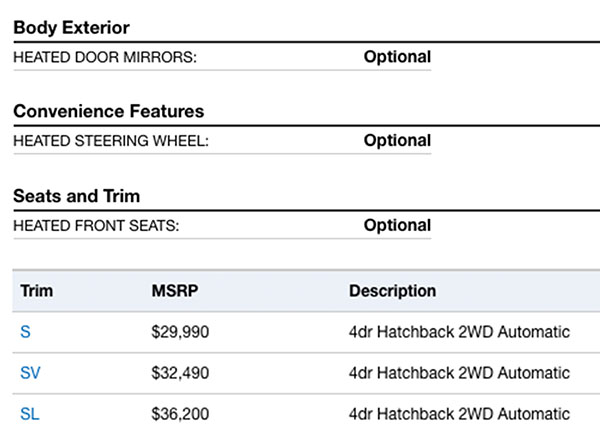 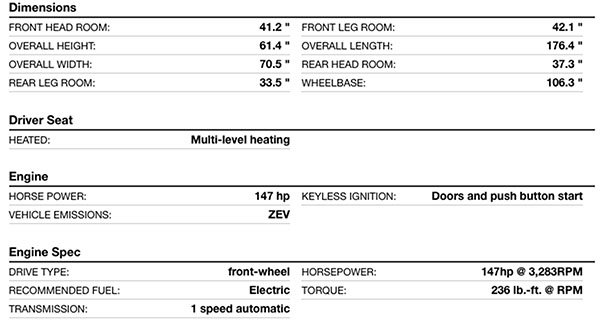 Here are some of the official specs for the 2nd generation Nissan Leaf.

There is quite a  pump in power, from the current 107HP to 147HP.
The battery pack also moves from 30kWh to 40kWh (Not pictured here)

Pricing is about the same, except the SV model which is about $2000 cheaper for some reason.

No word on range yet. But 40kWh is still smaller than the Bolt (60 kWh!) or the Tesla Model 3 (50 to 75 kWh).
So the new Leaf will still be the budget choice. EV range will also probably not match the Bolt or Model 3 because of the smaller battery pack.
Still,  it starts at around $5000 less.

Some people might chose saving money over a longer range….