Home > Which generation is your favorite Toyota Supra?

Which generation is your favorite Toyota Supra? 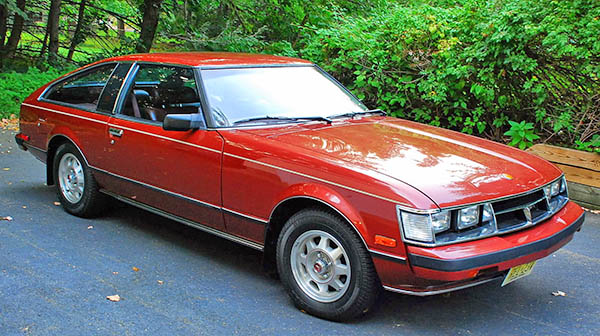 The first two generations were basically a Celica with a 6 cylinder engine.
It was pretty much just a luxury version of the super popular Celica.

But starting with the 3rd generation, it became its own car.
And the 4th one was the sportiest. (really too bad about that horrendous looking wing)

I always liked the 1st generation. It did have a luxury look compared to the Celica.
I also liked the design of the second generation Celica. And the Supra was then almost the same looking car.

I guess if I had to actually get one now, I might get the 3rd generation. A very nice, unassuming car.

I actually found a few HERE, HERE, HERE. And THERE
That last one only has around 46 000 miles! Plus a cool dark red velour (velour!) interior…

So what is YOUR favorite Supra?