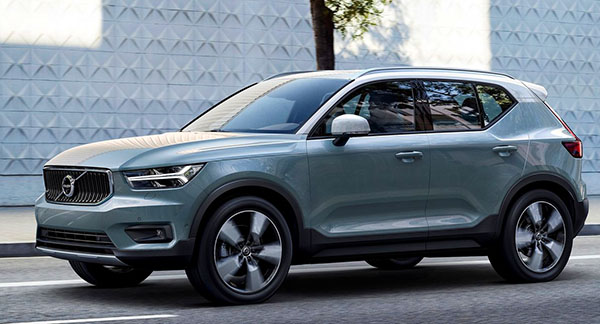 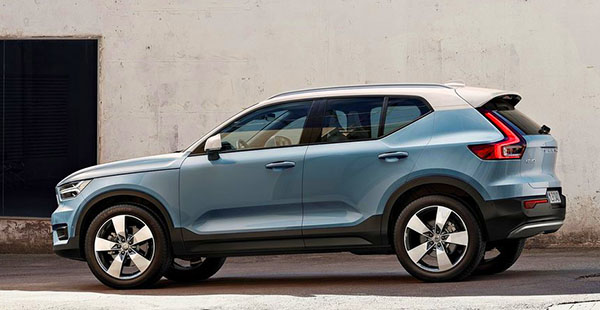 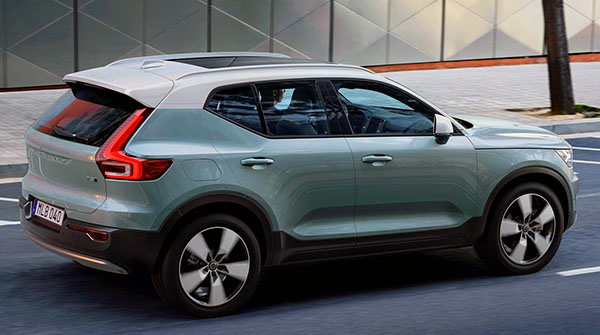 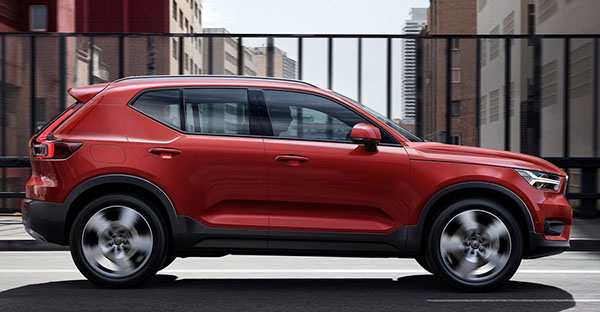 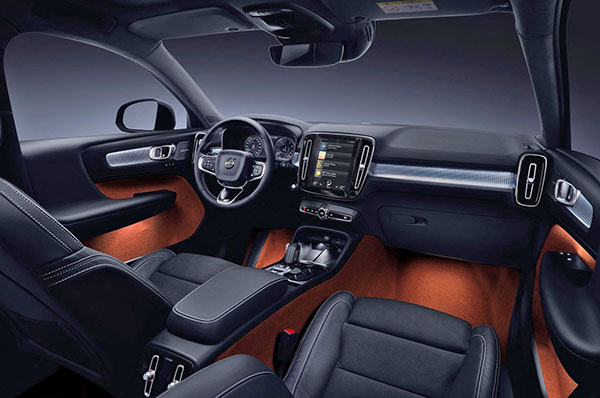 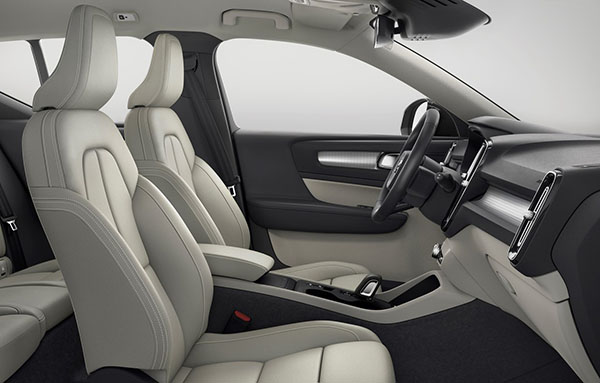 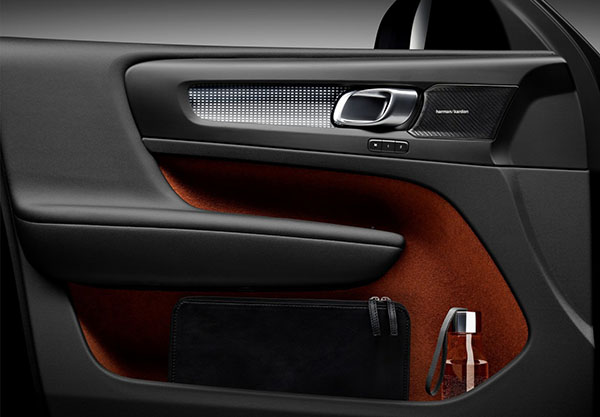 I think this looks really good!

Actually much more original than the XC60 or the old fashion XC90.
I just hope that you can order a different finish inside. That “metal look” is a bit cheasy and cheap looking on these pix. (The mat finish wood on their other models looks so good, this is quite a step down…)

As far as engines, we only get a few bits of news.
Europe is still getting diesels. As well as a “T5 Drive-E” 4 cylinder. I guess that’s a plug-in hybrid version. Later a pure Electric will be added.

But, that’s just me…

They also mention this is the first Volvo to use their new 3 cylinder engine.
I guess that’s for later?

And, unlike the 90 series, this will still be built in Europe. In Belgium.
(We’ll see how long that lasts….)