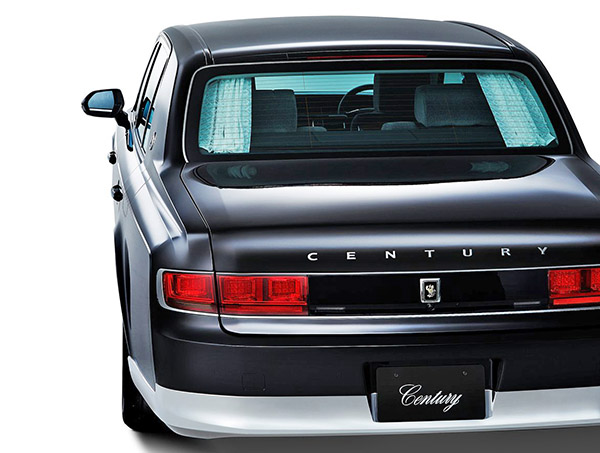 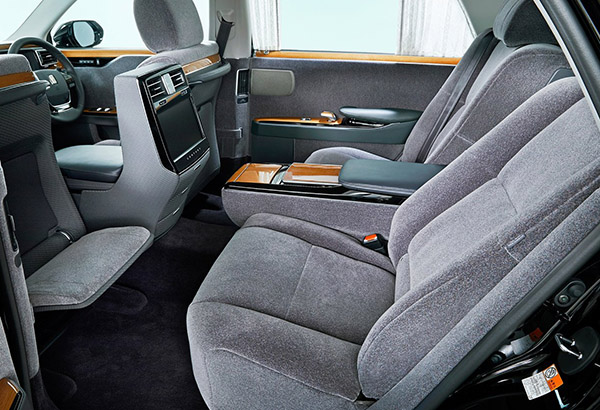 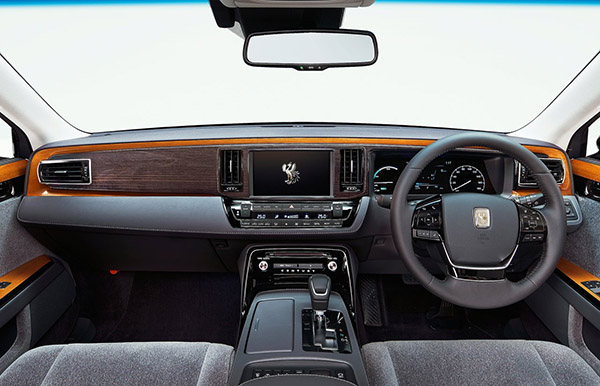 The super old fashion Century has been Toyota’s flagship model since 1967.
Mostly used by company executives of government members. Kind of like a Japanese “Super Town Car”.
And there is a new one for 2018. Still looking old fashion.
I guess that’s what people like in this car.
All the way down to the old timey interior and velours seats (!)
The new model ditches the V12 for a Hybrid V8.
And things are probably mostly related to the new Lexus LS underneath.
Not for us, but kind of fun, in a weird way…