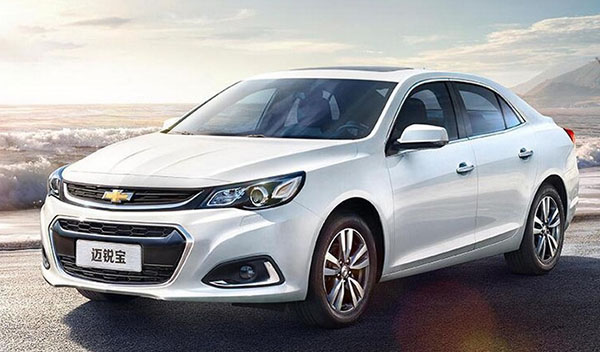 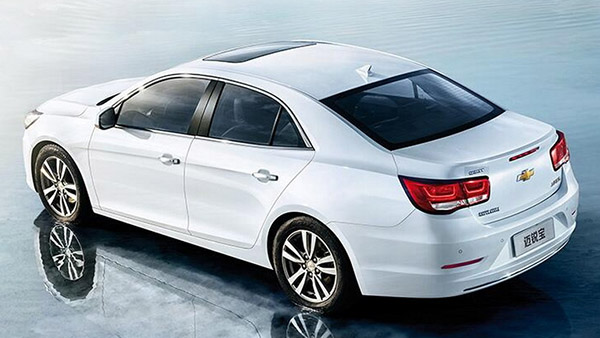 Or generally worse than it was a few years ago. 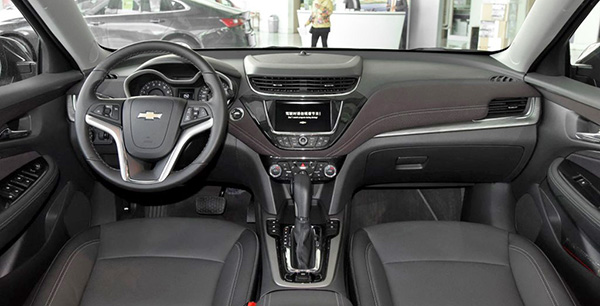 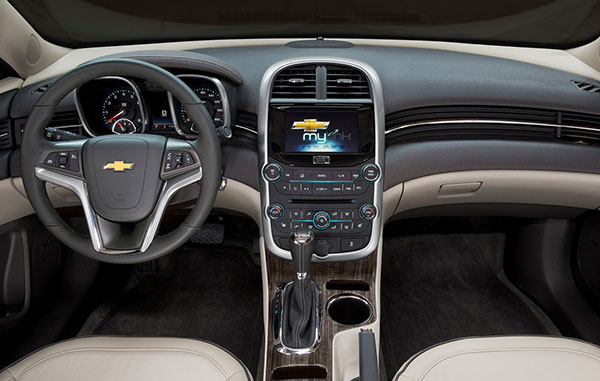 Same thing inside. The “new” dashboard is on top.

And looking pretty terrible when compared to the original, much nicer design.
Again, it seems like it’s trying to look like a larger version of the old Cruze… 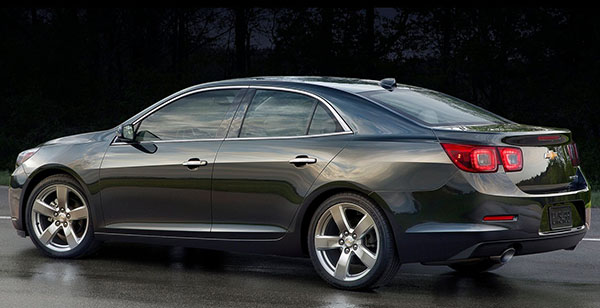 As reminder, here is the 2014 Malibu.
Still looking pretty nice…