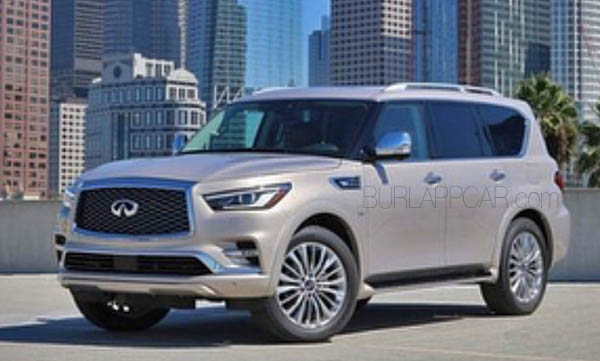 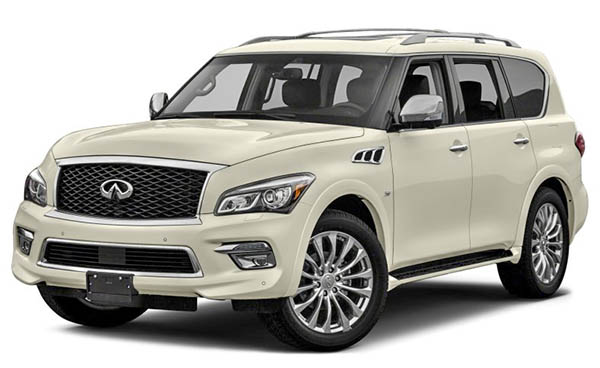 Thanks to a reader, this morning we are getting early pictures of the “new” 2018 Infiniti QX-80.
Which, as you can see, is NOT new at all.
The 2018 model is on top. All that is new is the front end. the ugly/vulgar chrome bit on the fender etc…

Even the mirrors look the same! 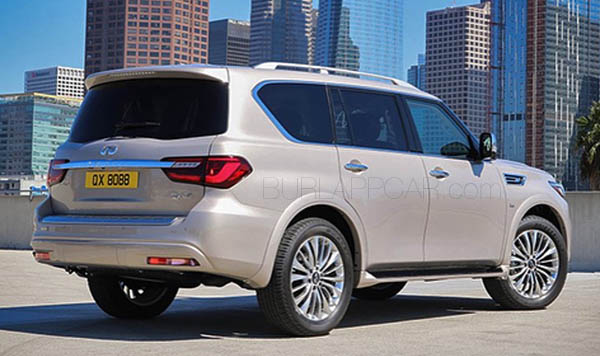 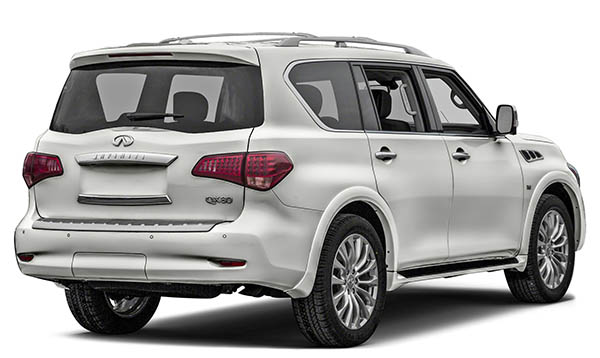 Same thing from the rear. new hatch, new bumper.
The lights are revised but within the same shape. (Except within the new hatch)
They didn’t even try to match the rear lights from last year’s concept! 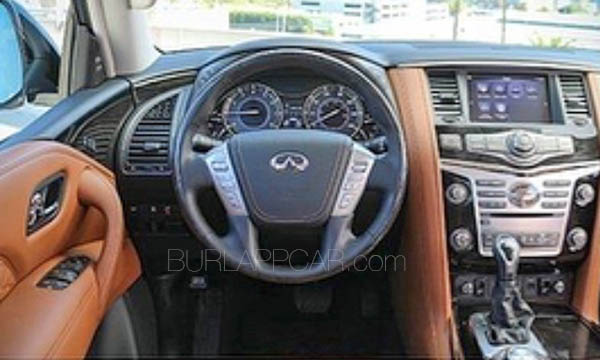 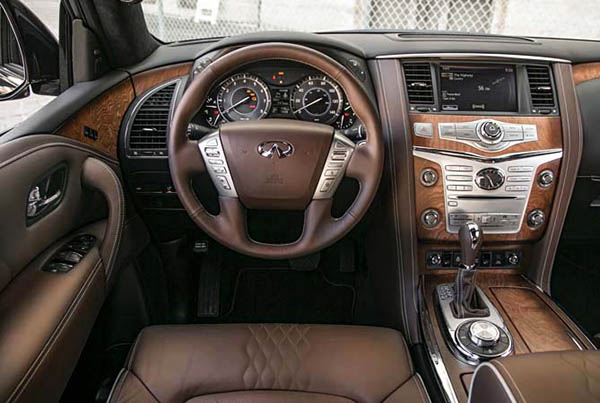 It’s even worst inside, where the interior seems to be exactly the same. No effort has been made to modernize anything in here at all. (Unless I was sent wrong pictures?)
You would thing that, after 8 years (yes, 8 years!) they would have found a way to at least use a larger screen…Something. Anything. 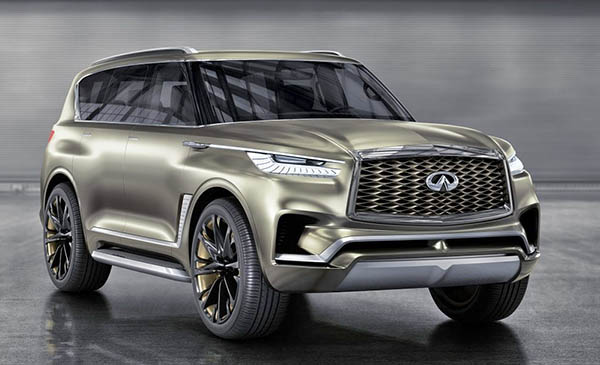 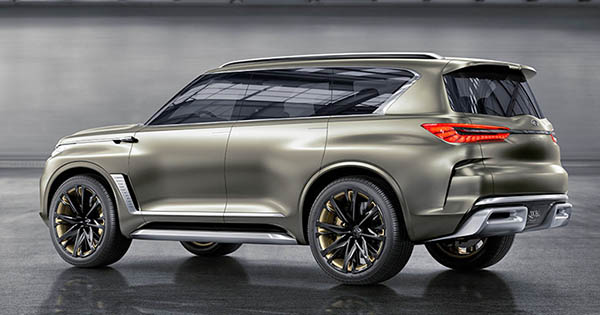 Here is last year’s concept for a new QX-80.
It was pretty ugly. And still is.
But at least, it was kind of new.
At least the lights, front and rear, did match other upcoming SUV models from the brand.

I wonder what happened. It is obvious that at one point, Infiniti was considering a brand new design.
But on the way someone decided to just do a mild “facelift” instead.

Especially against a brand new Lincoln Navigator that has already been getting really good reviews.
And a new Escalade isn’t far behind…