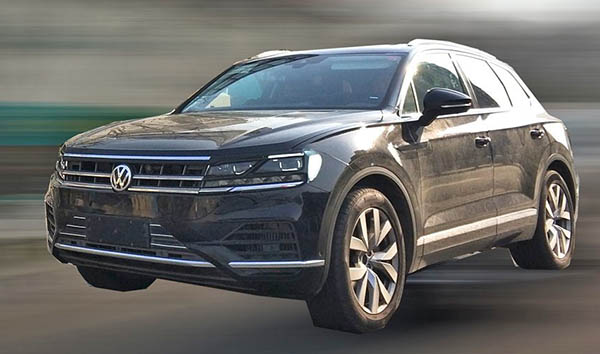 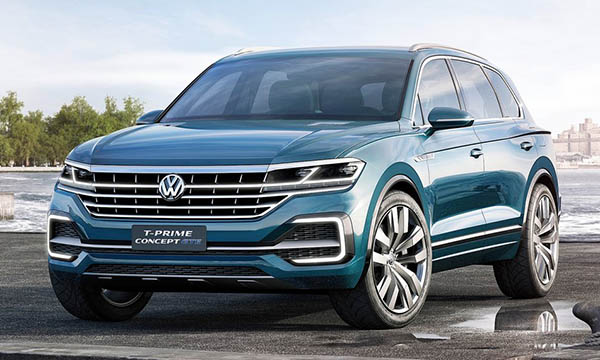 I hear the name Touareg will actually be dropped for the next generation. The big VW SUV might be called T-Prime, just like the 2016 Concept.
Which actually makes sense since they already have a T-Roc, and a T-Cross is coming soon.
( Makes me wonder if they will rename the Tiguan “T-Guan”…)

As you can see, the production model is almost exactly the same as the 2016 Concept. Which was expected.
So nothing futuristic or even new at all here…. 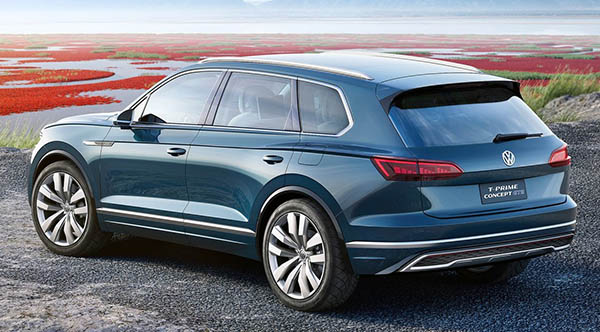 Same thing from the back. (where it looks even more like an Audi)

The Touareg has been discontinued for the US market last year.
And the next generation is not expected to come here. Since we already have the Atlas… 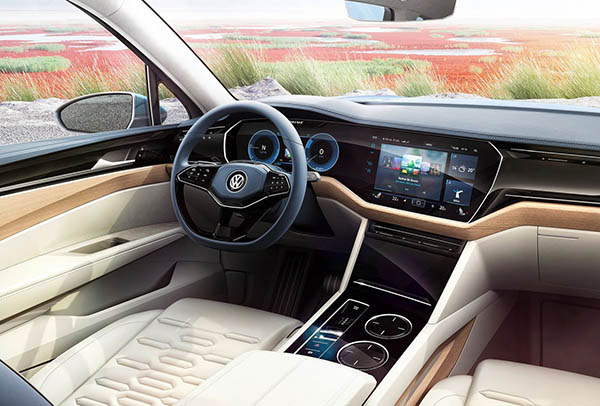 That T-Prime concept sure had a nice interior….

A much nicer one than the poor Atlas.