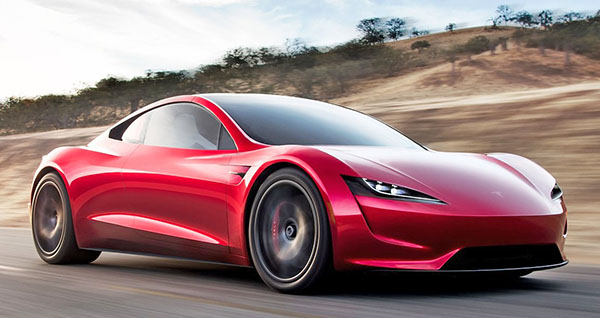 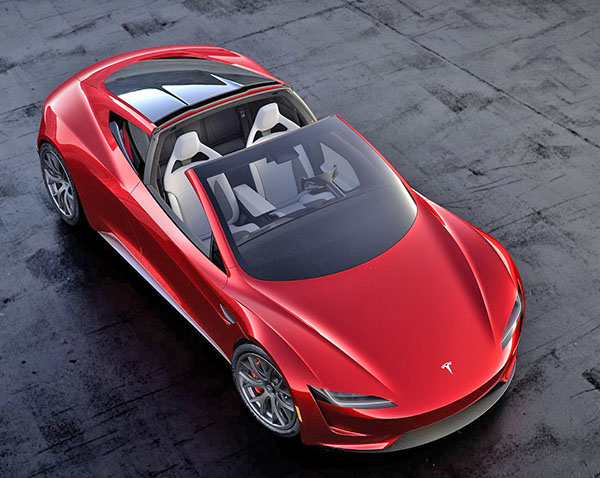 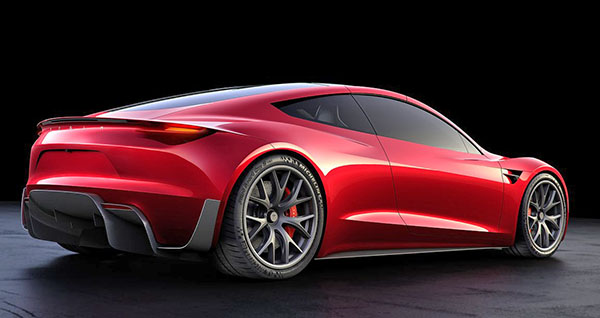 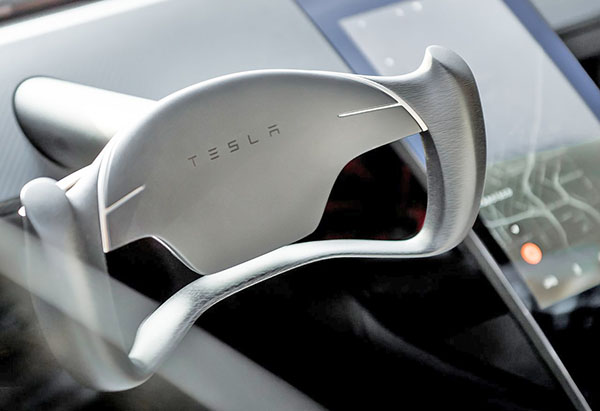 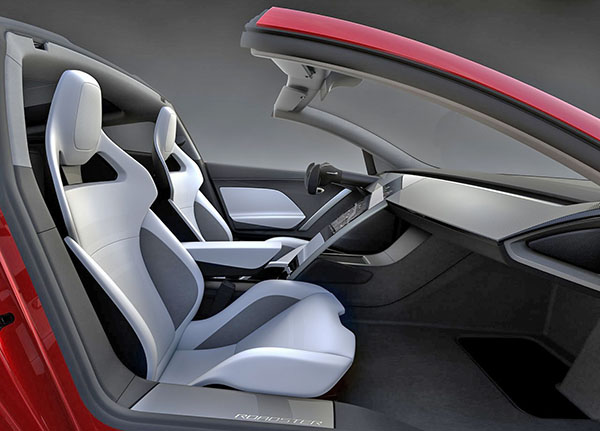 As a complete surprise to everyone, Tesla introduced their new Roadster last night.
At the same even where they introduced their 500 miles range Semi Truck.
First, this is NOT a proper Roadster. Since a Roadster, by definition, is a two seater car.
(Just like the Mercedes CLS is NOT a coupe)
But I guess they wanted to cash in on the name they have used before. (?)
Here are the specs:
– Range of 620 Miles
– $200 000
– 4 seats
– 0 to 60 in 1.9 second
– All wheel drive
I don’t understand why there is even a market for a car that does 0 to 60 in under 2 seconds.
While I realize this is an amazing technological feast, it just feels stupid to me.
As no one will be able to ever use that, except on a track. It seems to appeal only to young car nerds ( Who can’t afford the car anyway) and journalists.
And the price. $200 000!!!  I was hoping Tesla would make “the great EV convertible”(The one I was actually waiting for…). Maybe a 2 door convertible based off the Model 3. Something that could maybe start at $50 000?
Something for most of us. Or at least, many of us.
Instead, we have yet another supercar no one, except the super rich, will be able to afford.
Basically, this is Elon Musk making the car HE wants to drive. (Him and his rich friends.)
Also, a semi truck and a $200 000 car is not what Tesla needs to concentrate on right now.
They need to figure out how to actually build the model 3. Deliver it to about 400 000 people who have been waiting for years.
I really like EVs and respect Tesla for achieving something no other manufacturer has.
Bu it is beginning to look like a weird one man show….
(And I am not even talking about the ridiculous tunnels he is building underneath Los Angeles…)