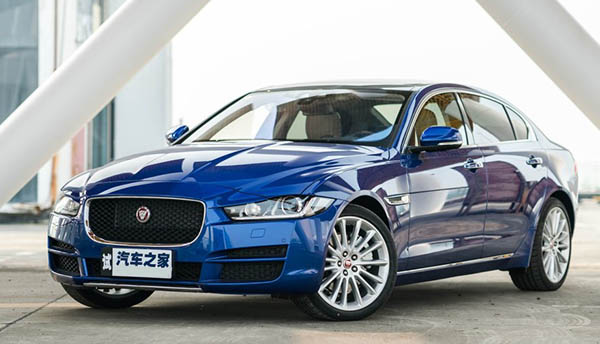 The blue car on top os the long version of the XE. So far, only for the Chinese market.
Below it is the regular XE. The one sold everywhere else. (In dark grey)
I think the long version doesn’t look that bad or weird.
Underneath both is the larger XF.  Which still looks like a “nice Subaru” to me, not a jaguar. 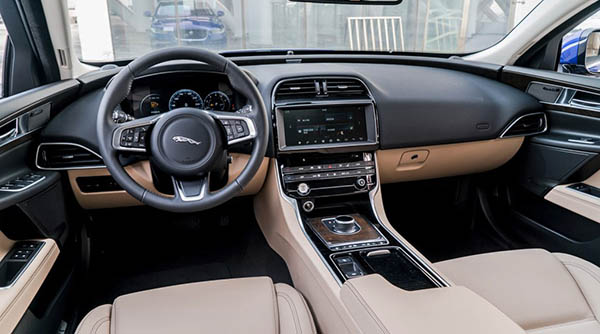 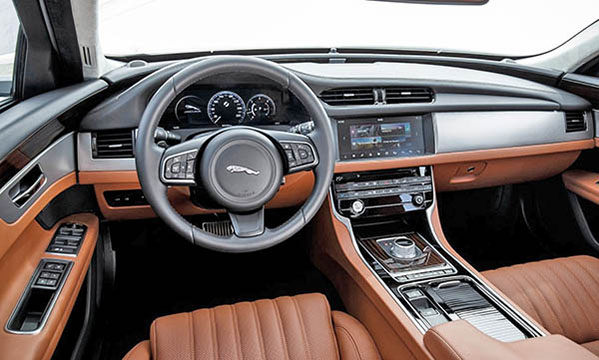 Same thing inside. I think the XE (top) is actually nicer than the more expensive XF.

Last year at the auto show, I noticed the XF interior as one of the worst. With zero style or personality.
The XE isn’t that great , but I still think it is a step above the sad XF. 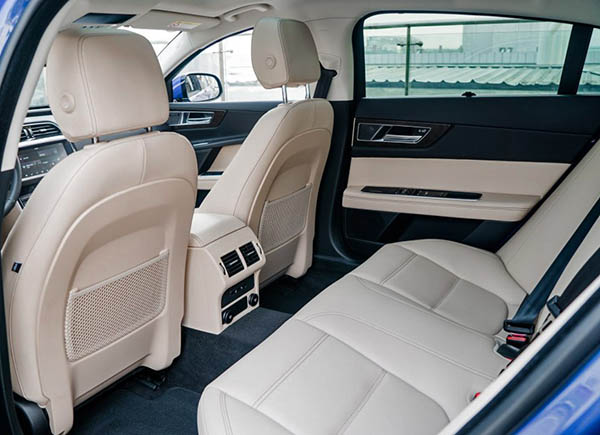 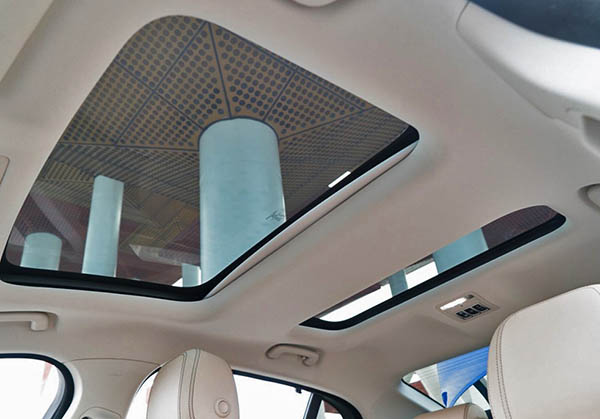 The huge back seat is, of course,  the main reason for the XE-L.
And it even has two sunroofs.

I am really not sure Jaguar needs 3 distinct sedan models anymore.
They have just announced the large XJ isn’t going anywhere. As a new one is on its way.

But the XF could really go away and not be missed. It barely looks like a Jaguar anyway.
And the long version of the XE could easily replace it….