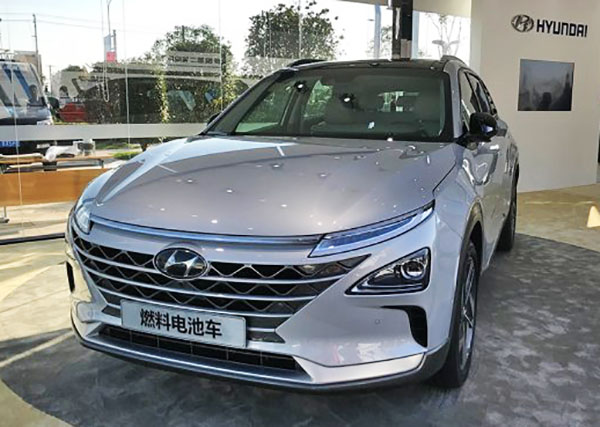 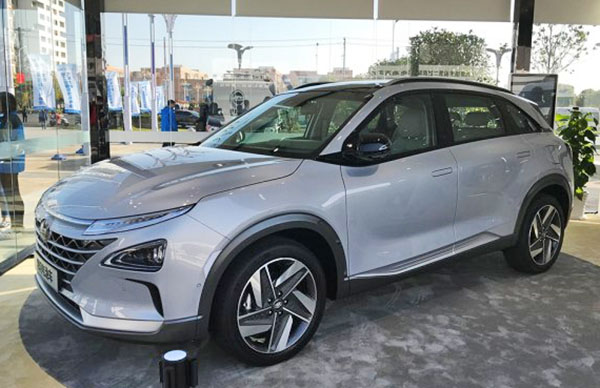 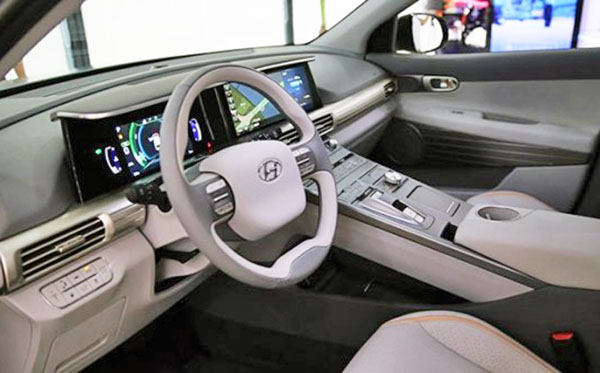 Fuel Cell technology has come a long, long way.
I remember seeing an early Mercedes Fuel Cell van years ago and wondering how it would ever be possible to shrink the whole thing down into a normal car.
Now we have the Toyota Mirai and Honda Clarity available for under $400 a month!

And Hyundai also has a fuel cell version of the Tucson available for $499 a month.
Which now seems expensive compared to Toyota and Honda.
Plus, it is still a version of the previous generation Tucson. So basically no one is driving one.

Which will hopefully change with this next generation pictured above.
I think it just looks great. (I wonder if that is a preview of the next generation Tucson as well…) 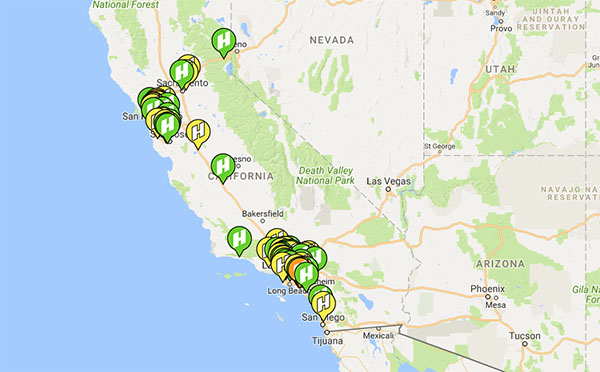 The map of Fuel Ell stations in California is actually not that bad. You can now drive up the coast !
Which is great.

But no Vegas trip yet… 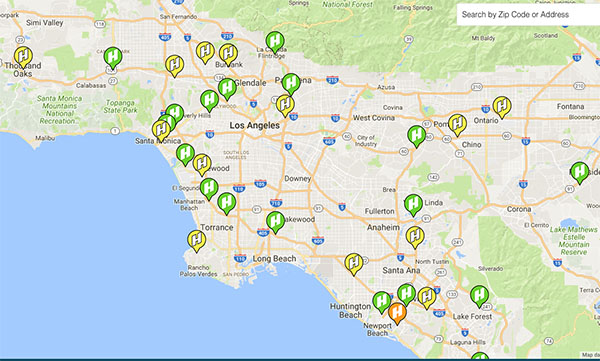 It’s even better around town! At least in L.A.

With a predicted driving range of 360 miles, most people around here should be covered.
And don’t forget, it only takes 2 to 3 minutes to fill up!