Home > Nissan Lannia: Why not the next Sentra???

Nissan Lannia: Why not the next Sentra??? 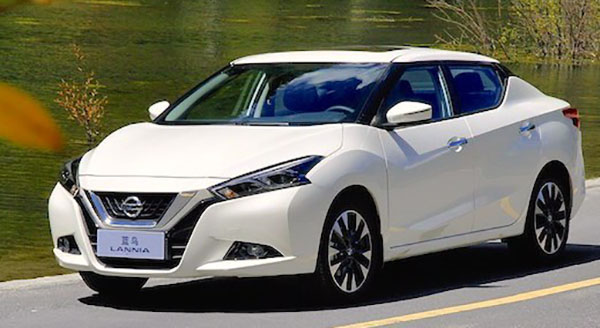 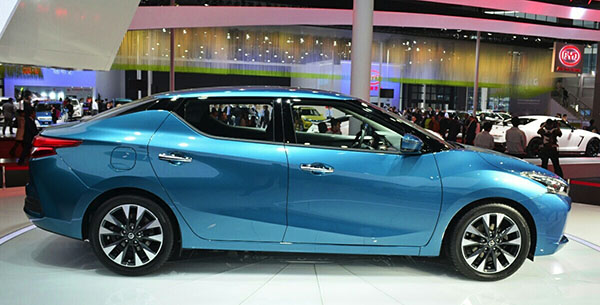 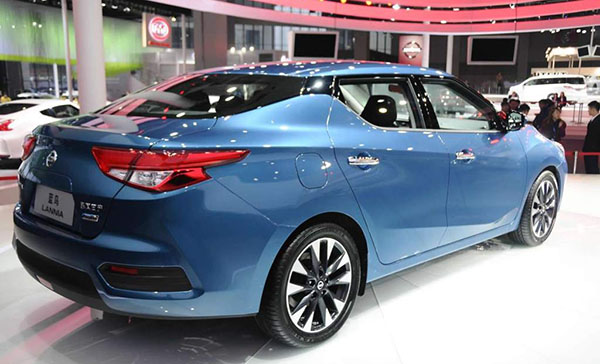 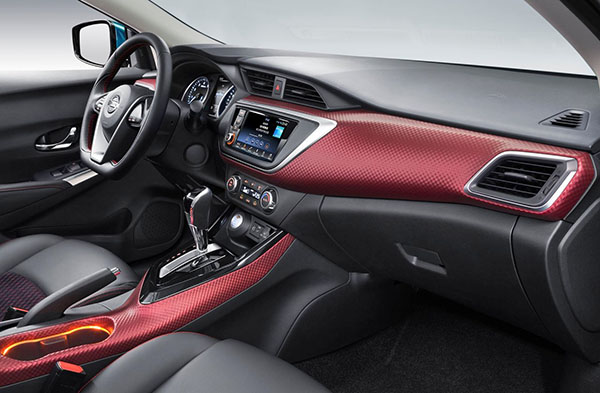 I mean really, why not??
Our Sentra is almost 6 years old. It never looked really new or modern.
This does look like a shrunk Maxima. Sure, it does have that floating roof that many love to hate.
But hey, all Nissans will get it sooner or later. (It will be on the new Altima)
Next is the Altima. Which means the new Sentra is still at least a year away. Or more.
Not sure who actually considers a Sentra these days. Over much newer choices like the Civic, Cruze etc… (But amazingly enough they sold over 214 000 of them last year. Although a huge drop is expected this year…)
The Lancia actually looks current.
It has been on sale in China for about a couple of years now.
I am just surprised Nissan didn’t use this as the new Sentra.
Same thing with the Navaro pick up. It should have been the new Frontier.
It was really a no brainer…
What do you think?