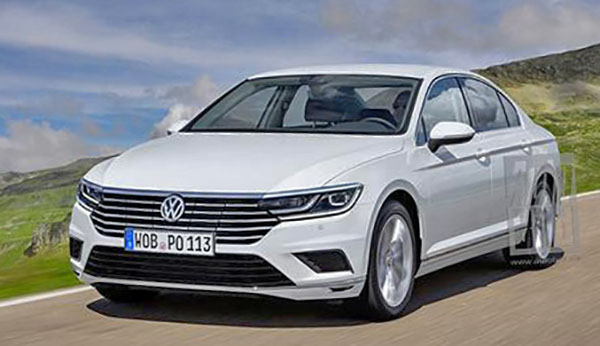 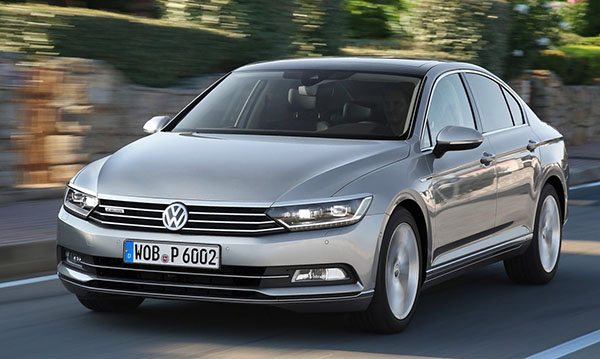 Apparently the Euro Passat is due for a facelift pretty soon.
The white car in the illustration shows what it could look like (The other one is the current model)

Obviously, VW is on a path to put the same front end on all their cars. So the illustration shows an Artheon grille on the Passat.
(The 2019 Jetta will be similar)

I think it doesn’t work. At all. There is no reason to make the grille larger.
The current model is quite tasteful.