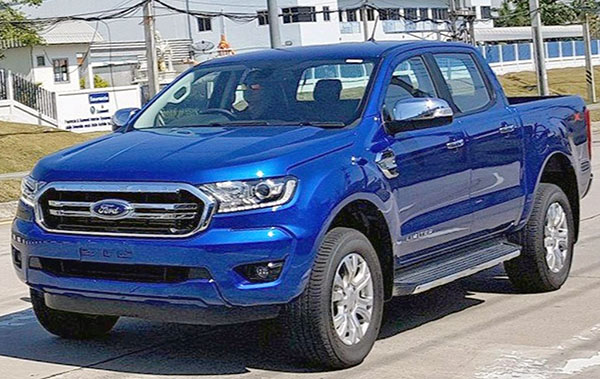 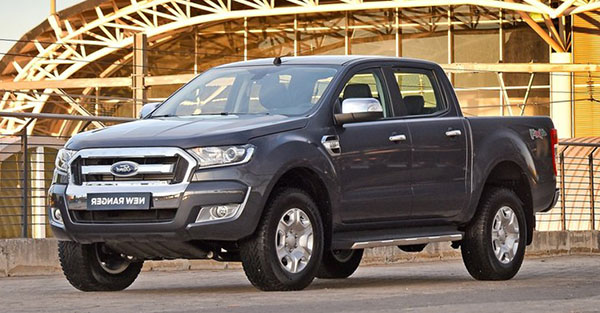 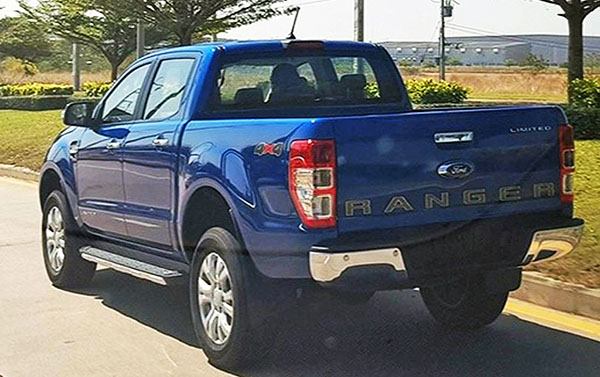 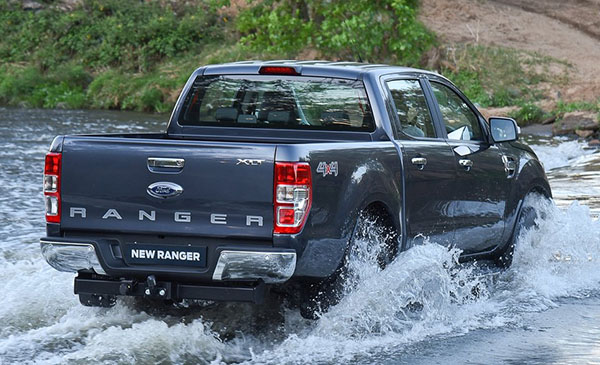 The blue one is a prototype for the 2019 model year. Which is basically the same one that has been on sale in many countries since 2015.
Although Ford said many times we would get a specific model. We obviously won’t.
You can compare the 2019 with the current one and, except for the grille and bumper, they are indeed the same truck.
Which is OK, since the current Ranger looks just fine.
I noticed the prototype is a right hand drive model. Which would mean that the 2019 revisions will also be applied to the international version. 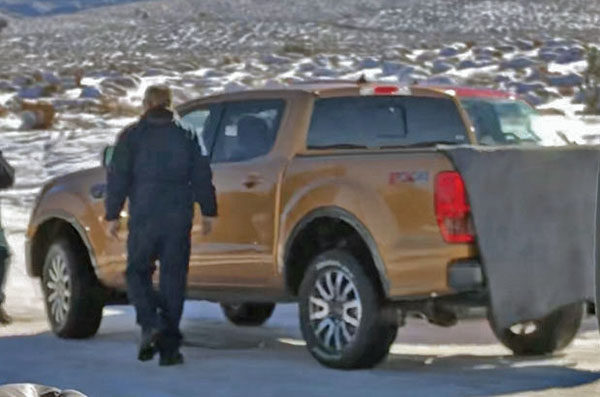 Another US prototype was caught just a few days ago.
Again, looking exactly the same as the current international model.
So basically, Ford is pulling an Ecosport with the “new” Ranger:
“This one’s not for you. We’ll make a special one just for the US. No we won’t”
Nissan will follow very soon with a “Special for the US” new Frontier…