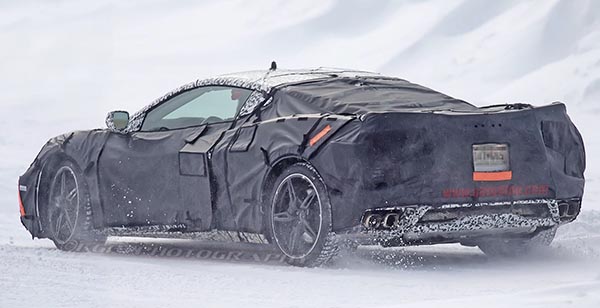 GM is still testing their all new C8 Corvette.
Which will now be a mid engine sports car, for the first time. (pictures HERE)

The main attraction of the Corvette, is the relatively affordable price for what it is. The current model starts at around $55 000. For that, you get a 2 seater V8 with 455HP.
Which pretty much puts it in a class of its own.
I think it’s closest competition could be the Porsche 718 Cayman which also seats 2 and costs about the same price. But you get “only” 300Hp from a 4 cylinder engine.

Now it looks like the Corvette wants to become a poor man’s Ferrari. Or NSX.
A huge departure for GM.

But one they have been thinking about for decades… 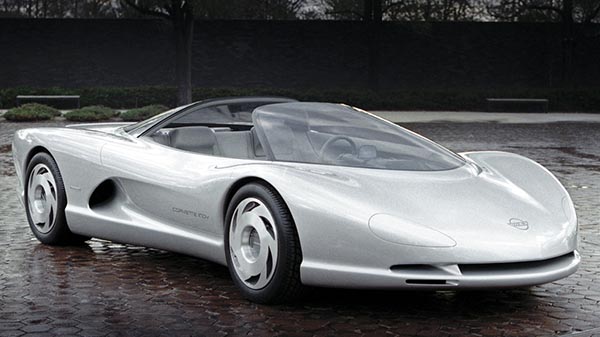 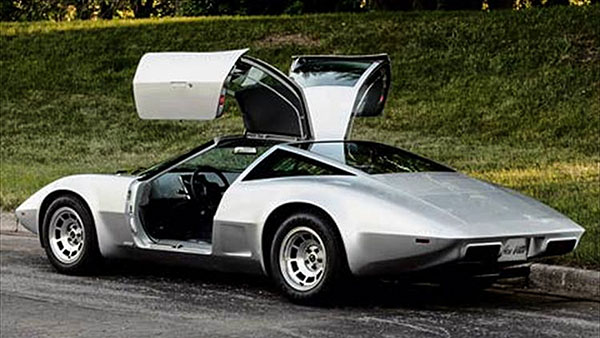 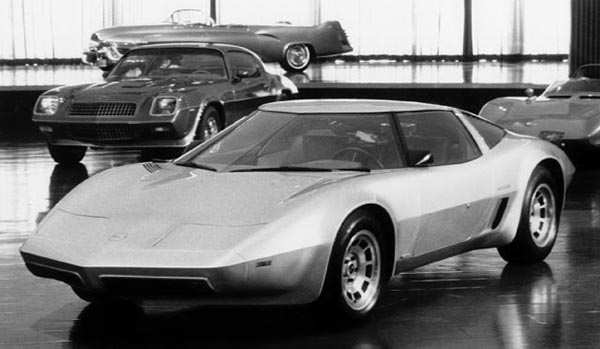 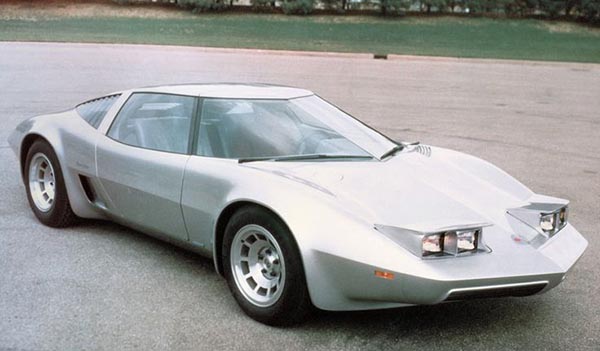 As you can see, they have been thinking about a mid-engine Corvettes for a very long time.
Regularly coming up with Mid-Engine Concepts over decades.

We’ll see what they finally come up with.