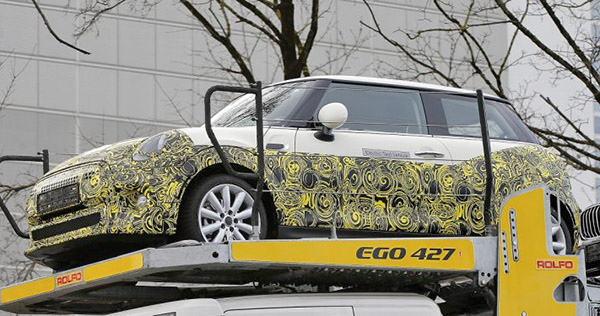 Mini did produce an EV version of the Mini a few years ago.
But it was more like an experiment. (I think the batteries were also taking the space of the rear seat.)

Now they have announced last year that a “real Mini EV’ was coming out.
They even had a concept version.
Here is the production model. As you can see, none of the cool bits from the concept made it.
It  just looks like a regular Mini with a new (still covered) grille. Or fake grille.

Still no specs. But BMW has never produced an EV with more than the i3 115 Miles range.
Which is really not enough to compete these days.
Something all new needs to get closer to 200 miles. 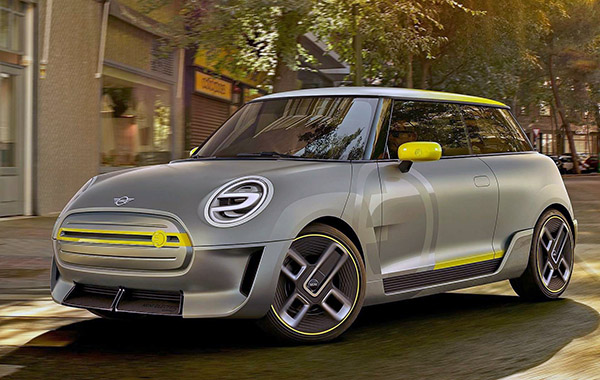 Here is last year’s concept. With its new grille, headlights, mirrors, wheels etc…
None of it seems to have made the transition to production.