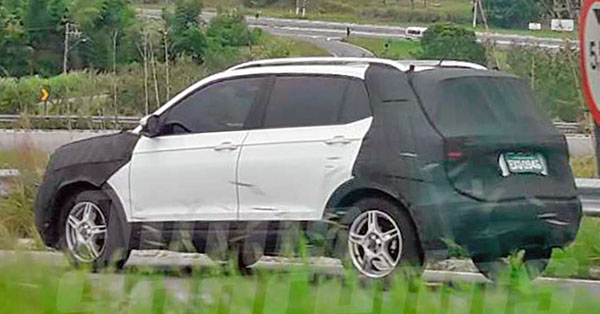 VW won’t sell the cool looking T-Rock in the US.
Instead, they claim they will get us something else that is smaller than the Tiguan.
Which will probably be the new T-Cross pictured above.
Which makes sense, since it already looks much more boring than the T-Rock.

VW seems to thing the US market only wants old looking, super conservative models.
Which has not really worked that great for them. 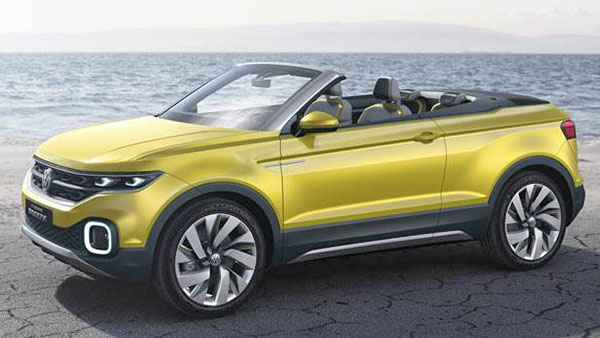