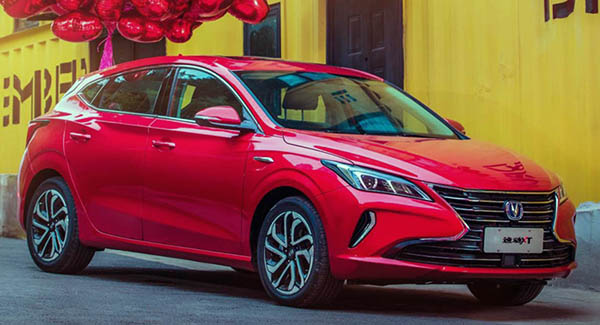 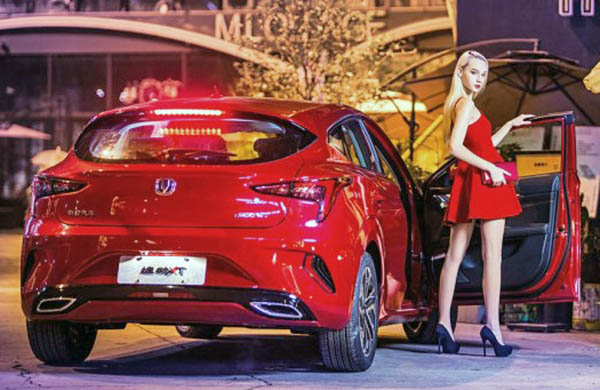 Another day, another Chinese car maker I had never heard of before: Changan.
They are actually not unknown, since they have been building cars for Ford, Mazda, Suzuki and Peugeot for years. (They have built over 3 million cars in 2016!)
And apparently is China’s second most popular brand, with almost 1.5 million cars sold under their brand.
(Who knew!)
The new model pictured above is one of their own.
And it looks pretty nice. A little bit of Mazda, a little bit of Lexus. etc…I think it looks as good as many other cars from other manufacturers. (Plus, it looks to be a very popular choice among blond Chinese ladies)
What do you think?