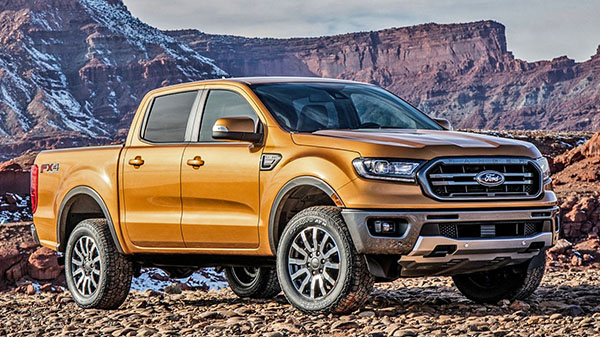 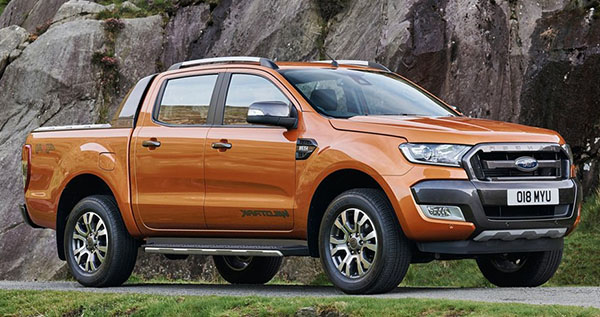 I am not saying the 2019 Ranger doesn’t look nice. It does. It’s just not new.
The current international model came out back in 2011 (!) And has been revised in 2015. With another “facelift’ coming up.
Which is what we are getting. The third revision of a 2011 truck.

I guess Ford just pulled another “Ecosport” on us. They first said it would never be sold in the US. Back in 2012. And of course, we are getting it now (The facelifts version). About 6 years later… 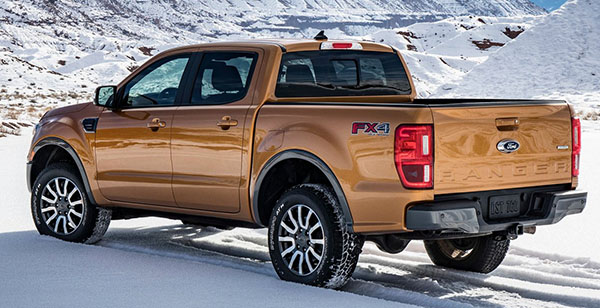 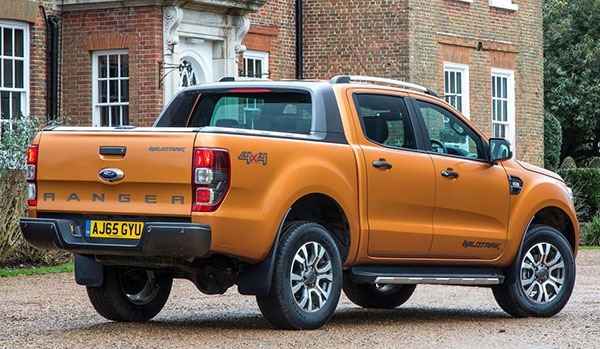 Again the bottom pic is the international model. 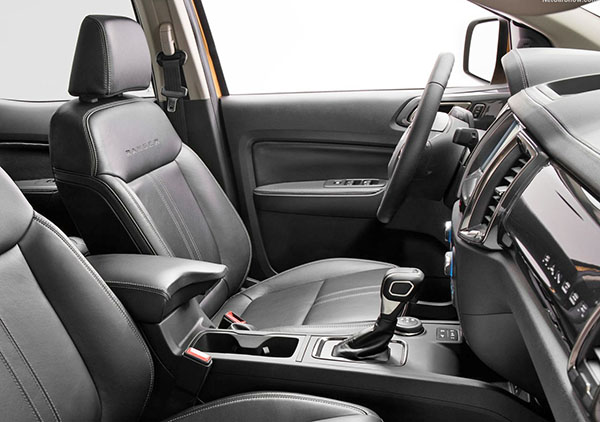 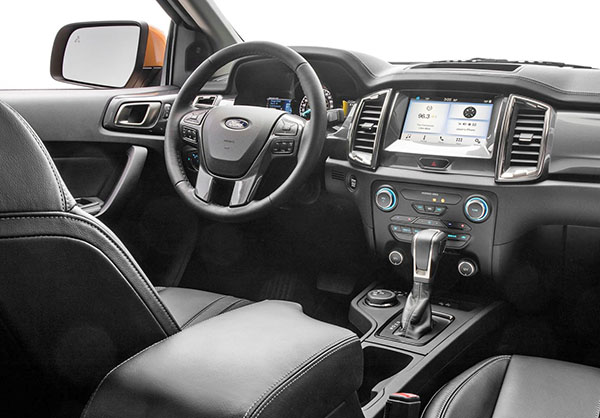 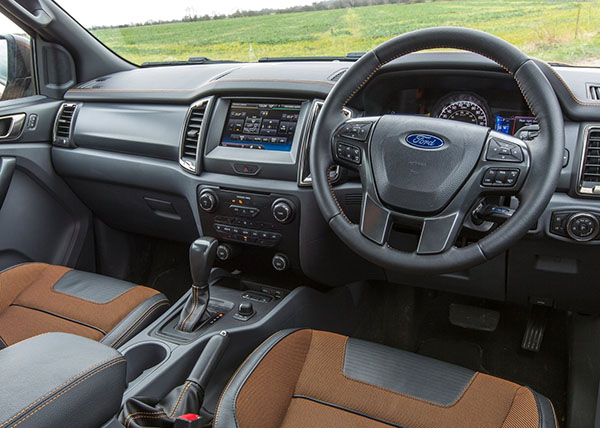 The one with the brown/orange seats is also the international model.
You can see they didn’t even change the interior at all for the US.

I test drove the Chevrolet Colorado and liked it. I am sure the Ranger is a fine truck too.
But it is just very misleading at best for Ford to pass it for something new…

The US version will come with the 2.3 Liter Turbo and 10 speed automatic from the Mustang.
Which should be very nice.