More on the revised 2019 Jeep Cherokee 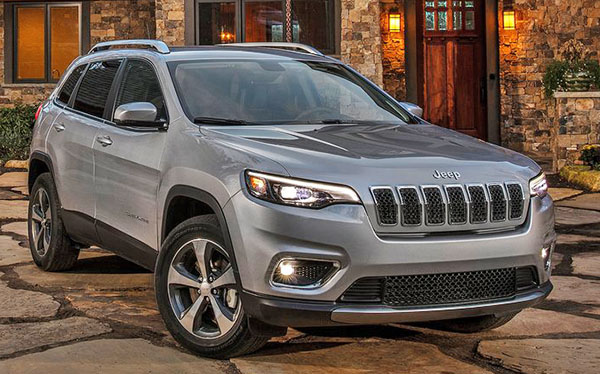 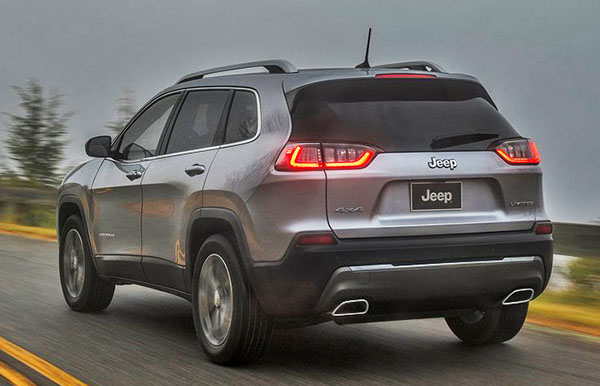 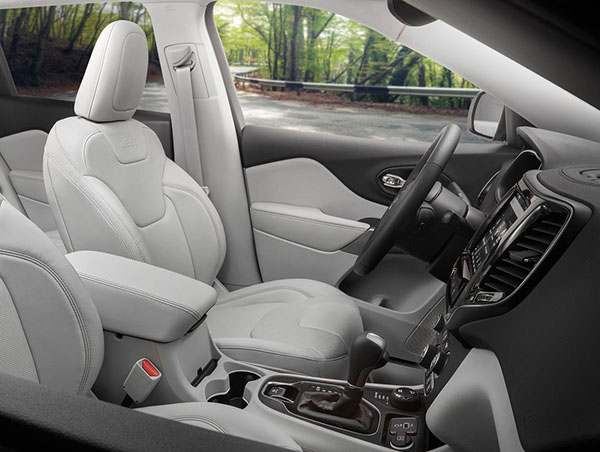 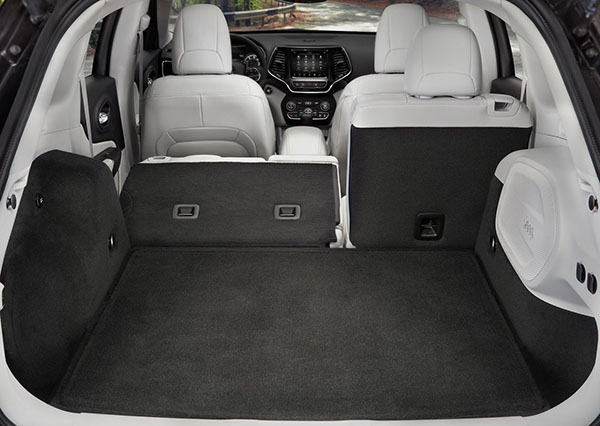 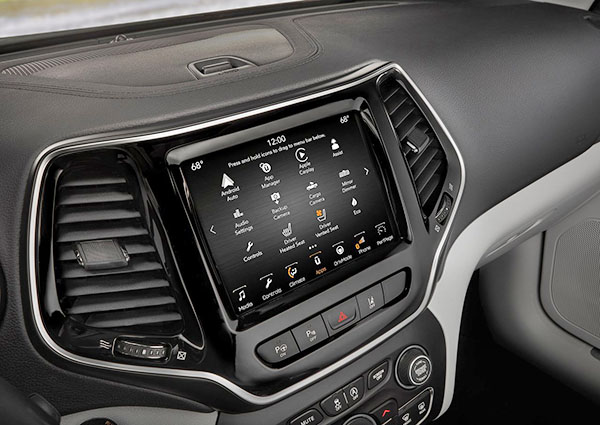 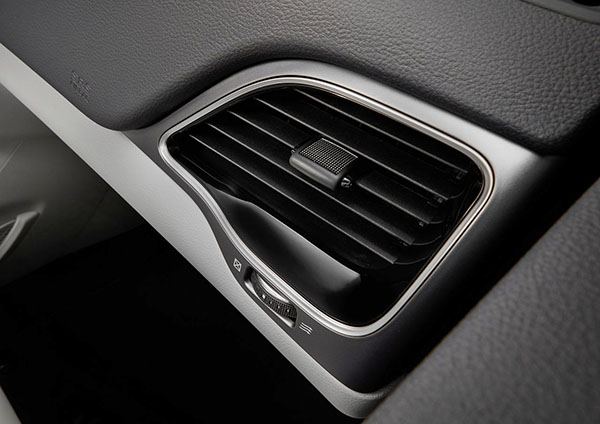 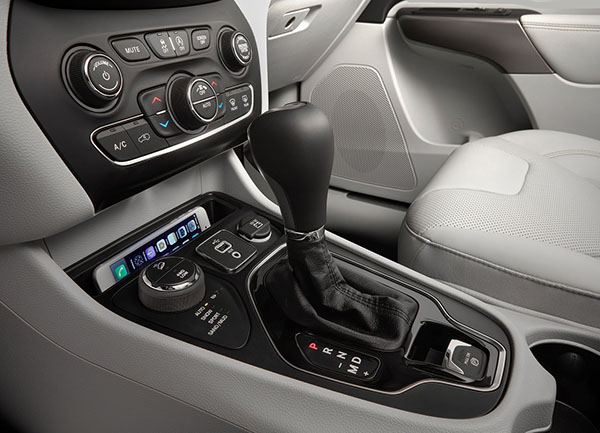 The Cherokee lost its original front end. Which was expected.
But it also gained a classier interior. Even though that has not been redesigned.
Instead, trims have been revised. The metal plastic isn’t as shinny anymore. And the plastic trims aren’t as thick.
Small changes that actually make quite a difference. 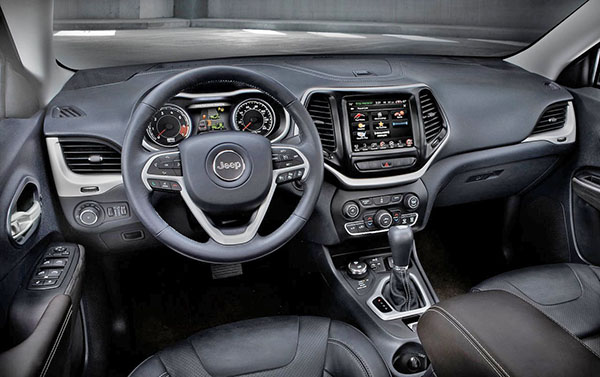 Look at the side vents on the 2018 model above.
And the plastic metallic trims round the screen. the console also looks much nicer (Although I am surprised it isn’t getting the rotary shifter)

Everything seems a bit more upscale in the 2019.

The new 2.0 Liter Turbo is a new option. With 270HP.
Otherwise the old 2.4 Liter (180HP) and a new 3.2 Liter V6 (271HP) are still on the menu.
What it doesn’t get is the new 8 speed automatic.
The Cherokee sticks with the 9 speed, which has been criticized since it came out.
Although now they claim it has been “upgraded”. Whatever that means…