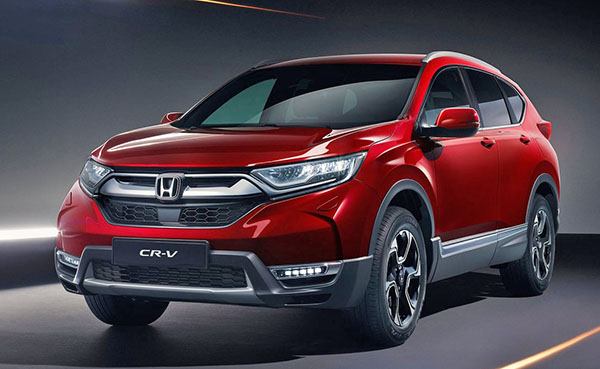 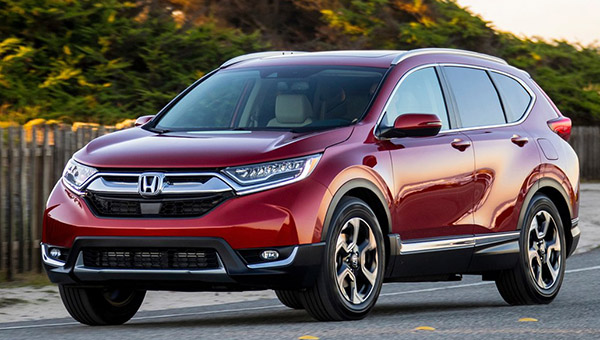 Honda is unveiling the 2019 version of the CR-V for the European market.
Describing it as “all new”. Which, I guess, means Europe has not been getting the current model yet.
Which has been on sale here since November 2016.
So I was wondering if the European version was previewing a possible mid-cycle refresh for our 2019 model.

The European version is on top. And they both look the same except for some extra LED lights in the lower bumper. 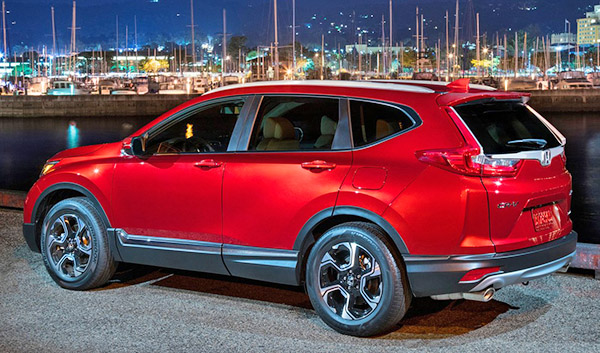 Same here. Even the wheels are the same. 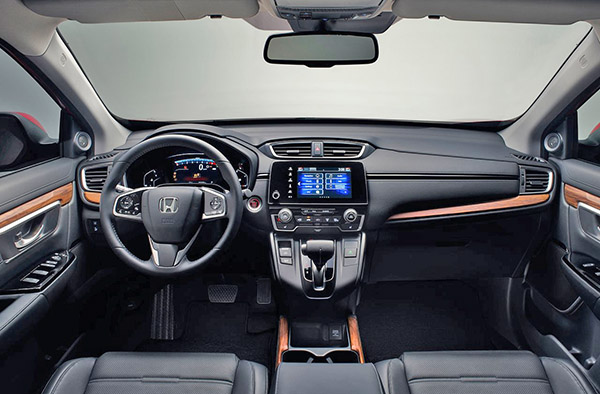 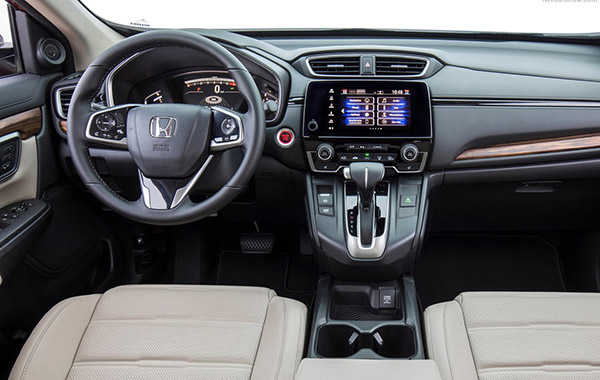 Nothing new inside either. Except a bit more wood on around the console.

But the European version will be offered as a Hybrid. With a 2.0 Liter engine paired with an electric motor.
Something we don’t get here.