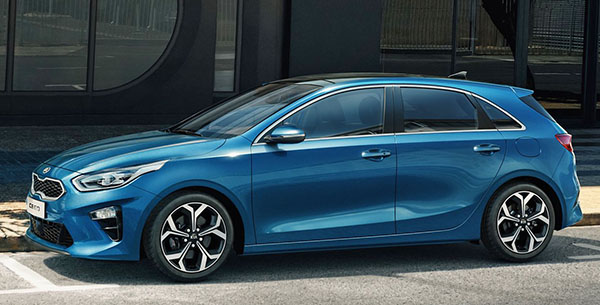 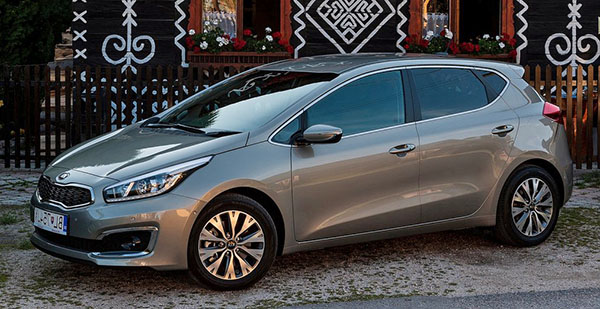 I am not really sure the all new Cee’d looks better than the previous model.
As I mentioned before, the CEO’s is now a hatchback version of our Forte (Also new for 2019)

And it looks like it lost a lot of personality and originality in the transition. Which is really too bad… 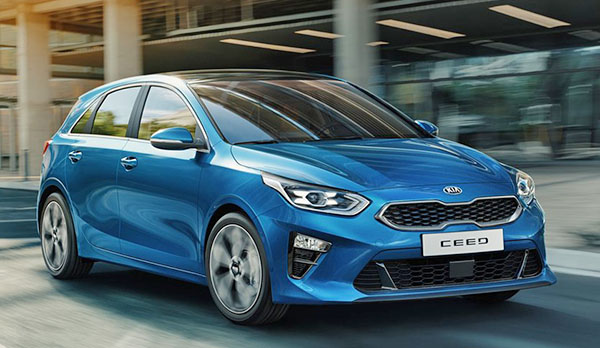 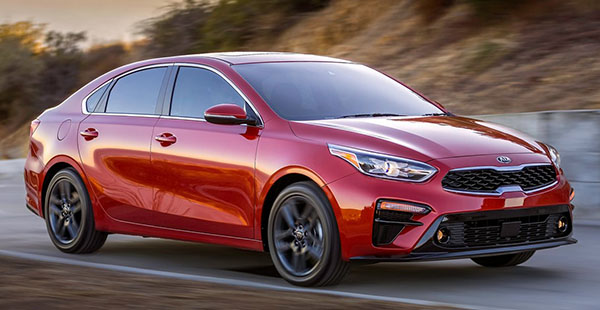 As you can se on these pictures, the Forte and European Cee’d are closer than ever.
And they are both more conservative than the cars they replace.

I mean the 2 year old Civic sedan looks much more modern than the new Forte. 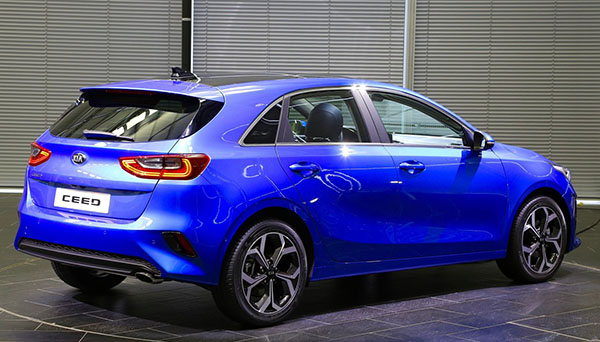 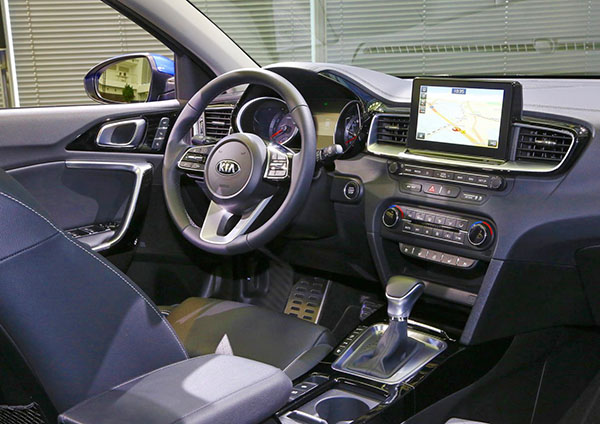 The weirdest part is that the interior is actually completely different from the Forte. (Why??)
And still not as nice as the previous Cee’d…