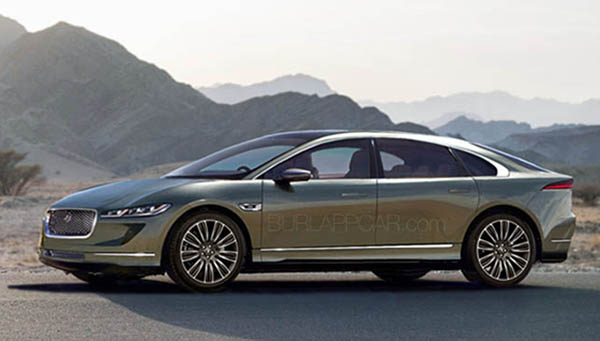 The next big Jaguar sedan was almost canceled.
But it is now back on track for a 2019 release. New rumors are mentioning an all electric version as well as a new V6 Hybrid, the Hybrid being expected to be the most popular version.

A concept version of the EV version s supposed to be shown later this year.
With the production version coming out for 2019.
It will apparently be roomier than the current car, but might not be based on an all new platform.

Sales have not been great lately. Dropping under 3000 units in the US last year.
While Mercedes still sold almost 16 000 units of the S-Class.

So yes, it is time for an all new XJ. They really need to re-invent that car pronto.

I would say a luxury EV is the way to go. Doing battle with the Tesla and Porsche Mission E.
Something roomier and not as sporty than the Porsche. But more luxurious and with a much nicer interior than the Tesla would really be interesting.