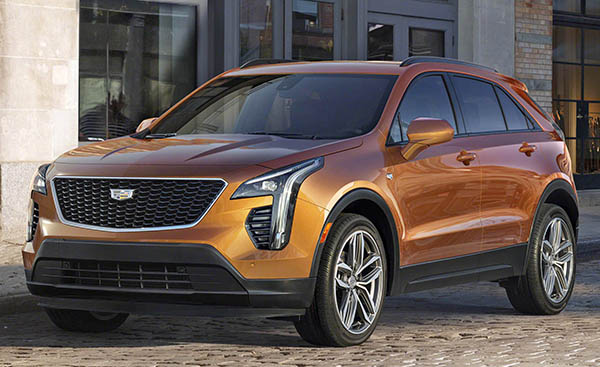 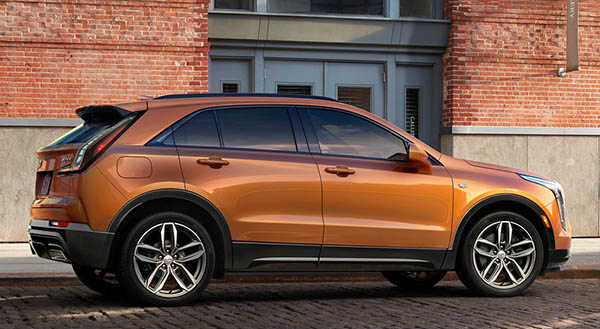 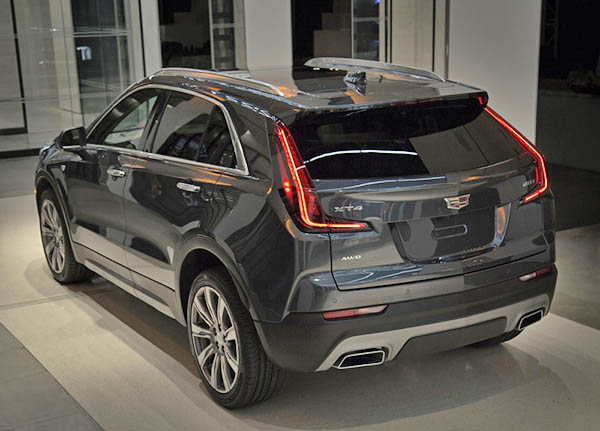 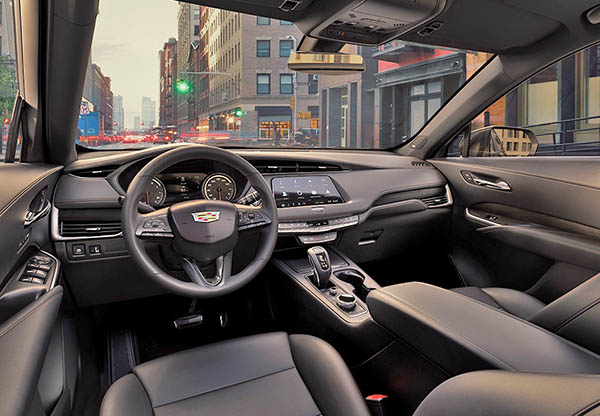 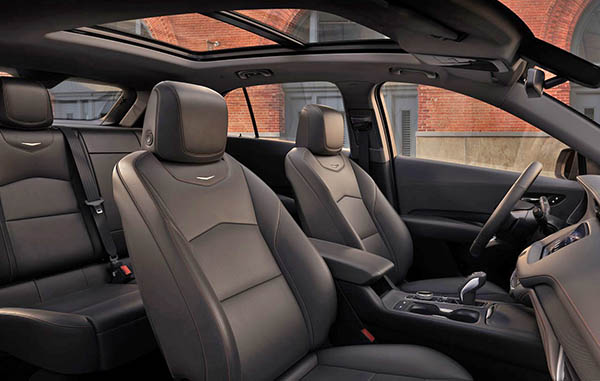 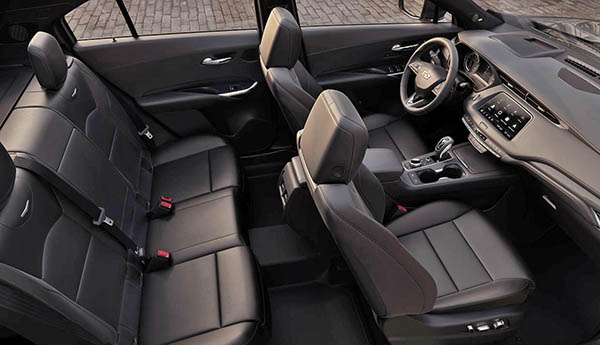 Finally we see the real thing!

It is actually hard to compare it to its competition. Since it is in its own “in-between class”
It is longer than a Mercedes GLA ($32 000) but shorter than the GLC ($40 000)
Same thing with BMW where it sits between the X1 and X3 in size and price.
Although in price, it is much closer to the GLA and X1.

So basically, you are getting something larger for not that much more money.
We’ll see if enough BMW/Mercedes/Audi buyers are willing to even consider something from Cadillac (They usually are not)

It is closer to the Lexus NX. About an inch shorter and about the same price.
I think this is a better fight for Cadillac. The XT4 is so much more attractive than the weirdo NX.
But again, Cadillac’s reputation isn’t Lexus. At least for reliability.

Powertrain is the 2.0 Liter engine with 237HP and a 9 speed auto.
A very similar combo than the Regal I am driving this week. And a super smooth and quiet one.

I really wish Cadillac good luck on this one. And congrats to everyone involved in it.

You can already get more info on the Cadillac site.