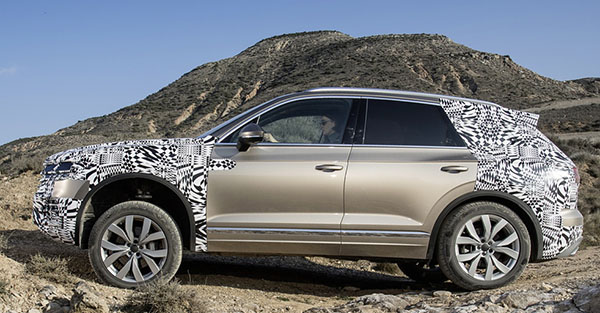 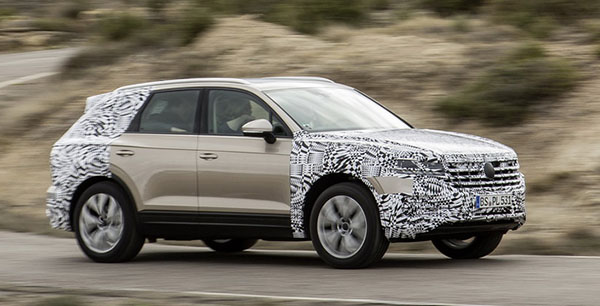 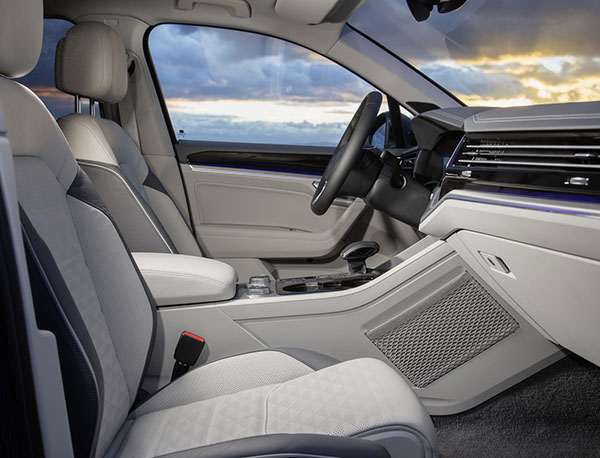 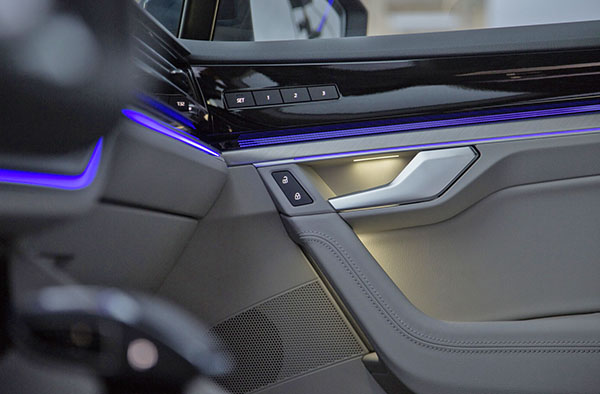 We have already seen the new Touareg uncovered (HERE).
So the pictures above are of the zero surprise kind.
Plus, it looks exactly the same as the T-Primce concept from a couple of years ago.

A nice design, but nothing that amazing or new. It actually looks a lot like a larger Audi Q5.
(Why???)

As mentioned earlier, we are not getting this one in the US. Since we have the “roomier but cheaper” Atlas over here.

Since VW still thinks Americans want “big & cheap” above all.
That might be true in some cases. Or used to be.
But I think it is the wrong approach for VW (And has always been)