Seems that Ford will be taking on the new Jeep Wrangler with the Bronco. Instead of (like every one had previously though) making it yet another “regular” SUV.
This looks totally retro and already cool. 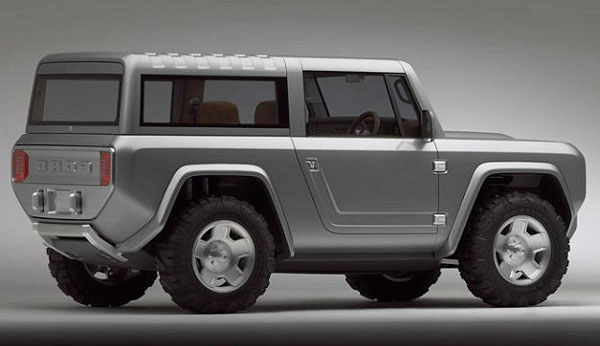 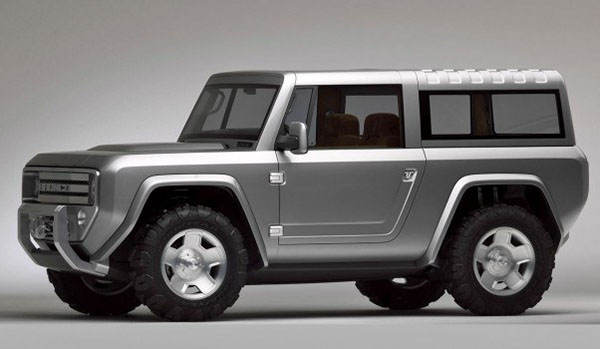 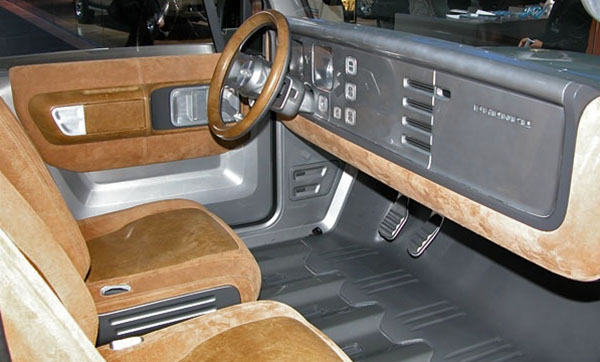 Here is that Bronco Concept. Sure, it is still kind of cool. And the proportions of the new one do resemble it a lot (Except the new one looks like it will have the spare wheel outside, like the Wrangler)

At least, it won’t be a US version of the Ranger based Everest SUV sold overseas. Which was predicted by many. (including me)

I think the new Bronco will be great news.