All new Lincoln Aviator coming up. 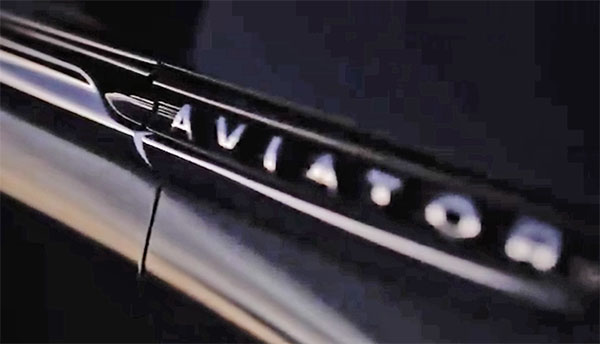 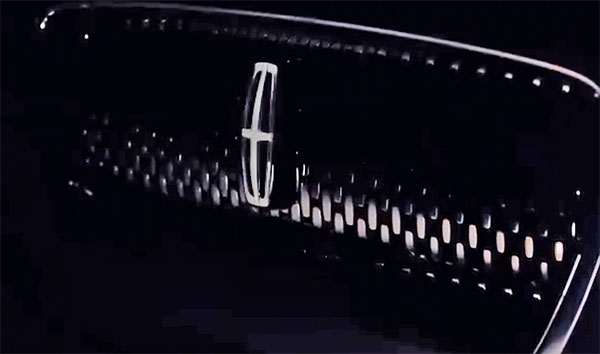 Lincoln has just released this teaser video for the all new 2019 Aviator.
I am not 100% sure if this means we will see a concept or a production model at the New York auto show…

Just like the Aviator from years ago, it will be based on the Explorer. Except now, the Explorer is not truck based anymore.
It will be Lincoln’s version of the 2019 Explorer. (Which is also right around the corner)

It will be interesting to see if Lincoln will give it its own design. Like they did for the Nautilus (former MKX) which is basically a Ford Edge underneath.
Or if the Aviator will just be a “chromy” version of the Ford, with a new dash. Like the Navigator and Expedition…

This should mainly compete with the Buick Enclave. And upcoming Cadillac XT7.

It si great to see Lincoln recognizing the stupid idea of calling all their cars “MK something”.
As they are now going back to real names.
(Cadillac should put their ego aside, recognize their mistake,  and do the same thing.)

At the same time, it is really too bad they force this terrible/cheap looking grille on everything now…