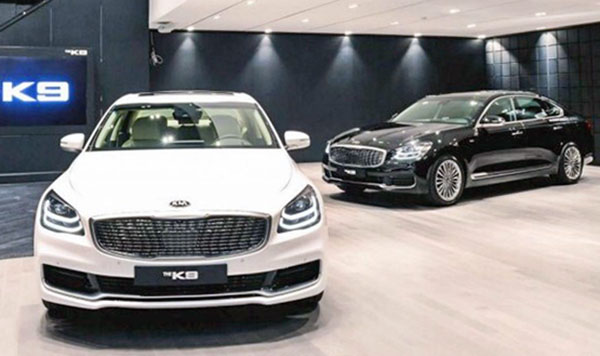 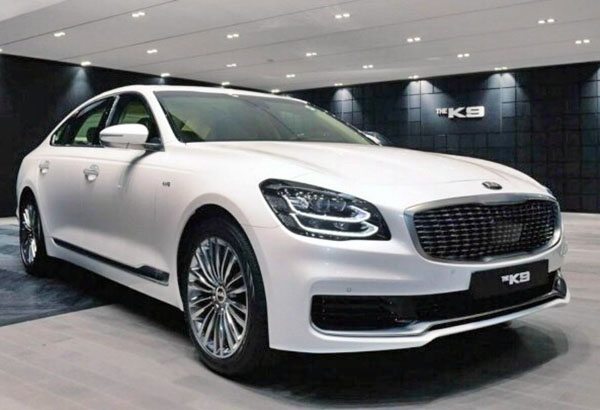 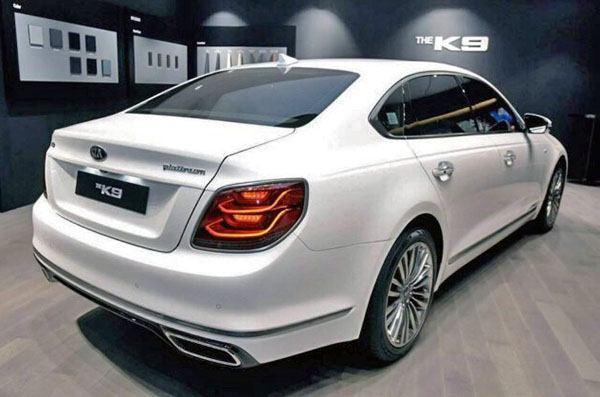 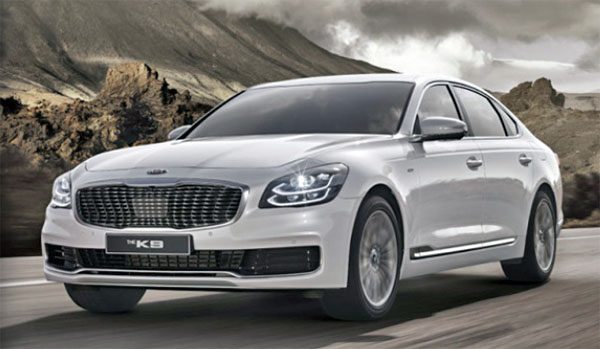 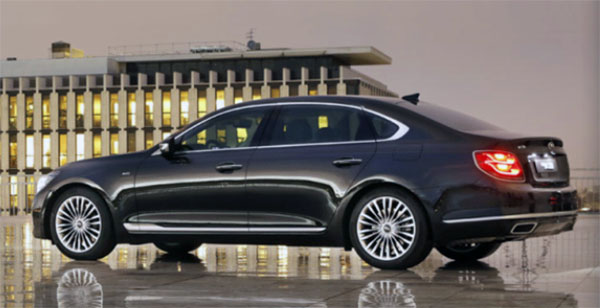 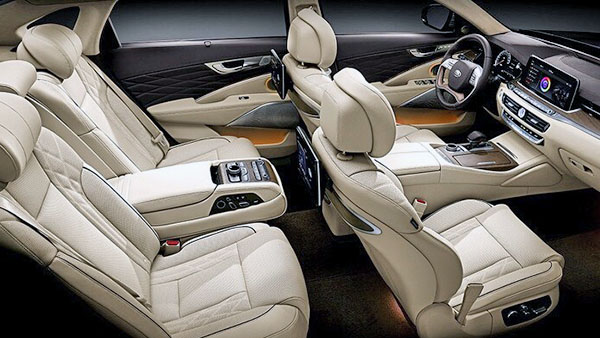 Looking OK. I am sure it is pretty imposing in real life, since it is so big. But so is the current model.
I am also pretty sure it drives really nice.
The interior does look pretty great.
But so is the new Genesis G90 this is probably based on.

I just don’t really understand why Genesis would spend that much effort and money to create a whole new luxury brand. And months later, release a model in direct competition. From their other brand…
It doesn’t look sportier, or more luxurious than the G90. Just different.

In price, the big Genesis goes against the $75 000 Lexus LS.
Making the case for a cheaper alternative.

The $50 000 Kia is actually quite a good deal.
As it doesn’t go against the European competition. But brands like Lincoln, Lexus, Infiniti etc…
I think with clever marketing, (And maybe an even lower starting price of around $45 000), it could become a good seller in the segment.

You actually get more in every way, except the name.
This is pretty much the new TownCar. A better Lincoln than Lincoln was able to come up with….