We now know that Geely made an offer to buy FCA a few weeks ago. Before investing billions in Daimler.
Apparently, this time, crazy Sergio didn’t want to sell. Why? Probably because he thinks FCA might be worth more next year. Which means more money in his pocket.

Either way, let’s take a look at what Geely is offering these days… 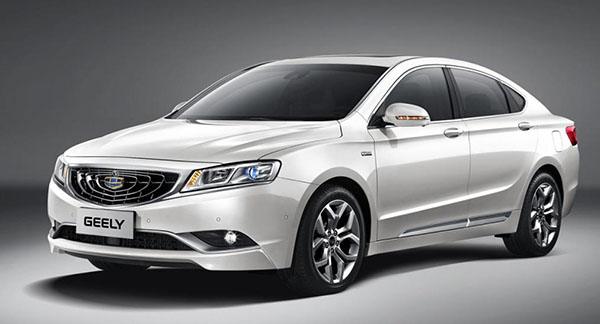 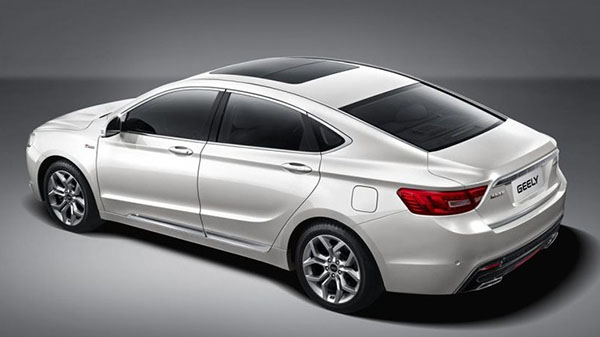 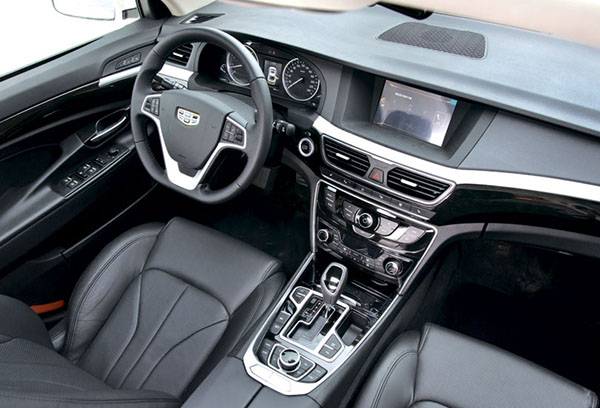 The GC9 is their large sedan . ( I could actually see this as a large Chrysler sedan)  It is only a couple of inches shorter than the Chrysler 300. Even though it was introduced at an Auto show in 2013, it still looks quite nice… Better than the weirdo Avalon Toyota just introduced. 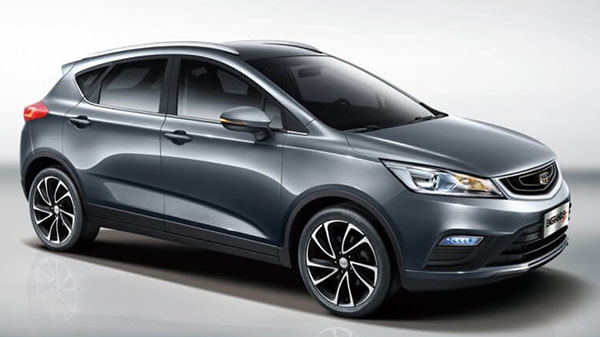 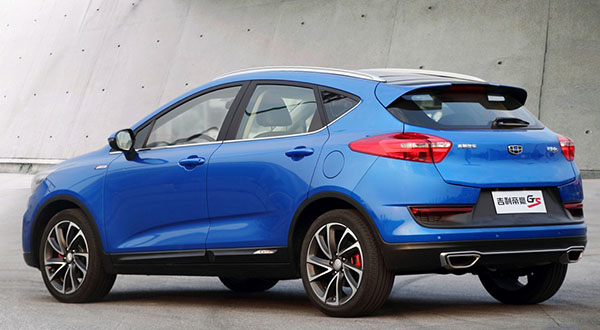 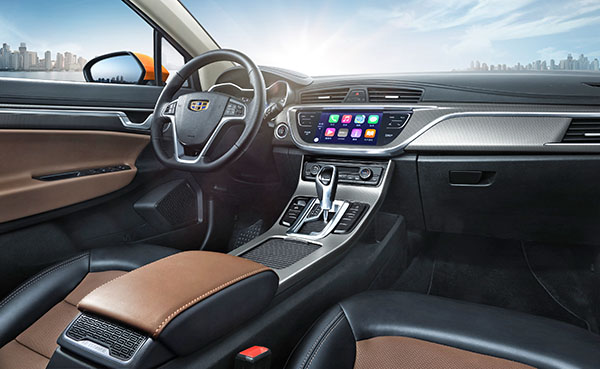 They also have this newer GS compact SUV (About 5 inches shorter than the CR-V)
Which also looks pretty good. At least as nice as many others offered in the US. 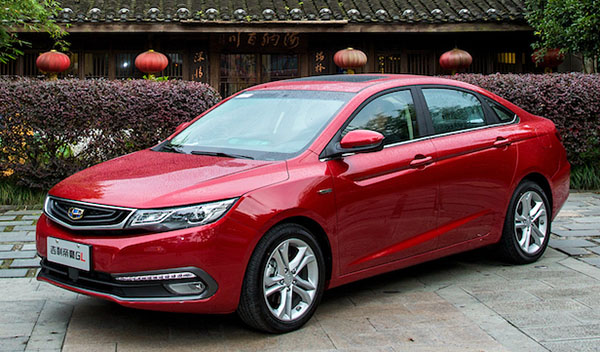 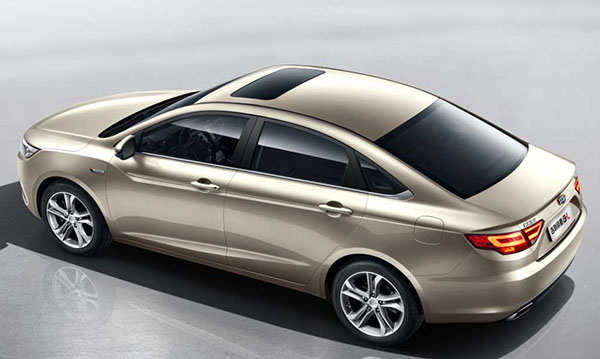 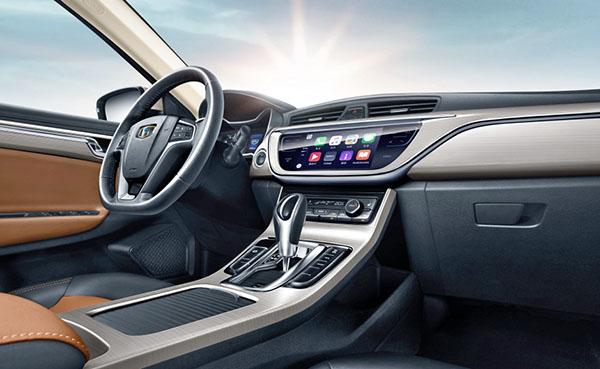 They even had a new “compact” sedan. The GL. (Which seems to be sharing at least its dashboard with the GS SUV)
This also dent’ look worse than many compact sedans we have here… (It even reminds me of the new Jetta.) 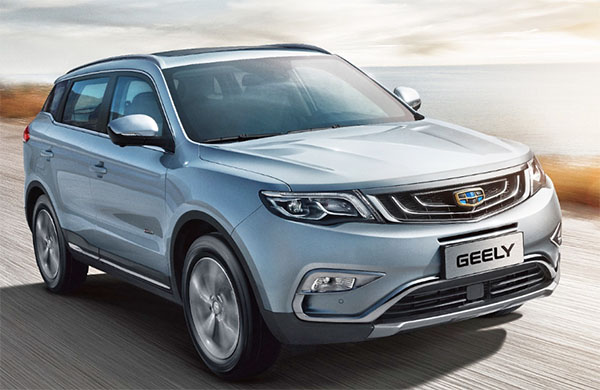 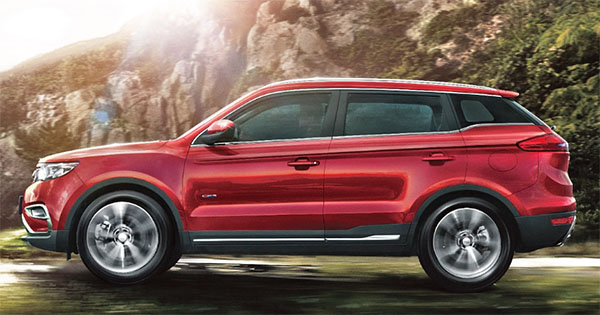 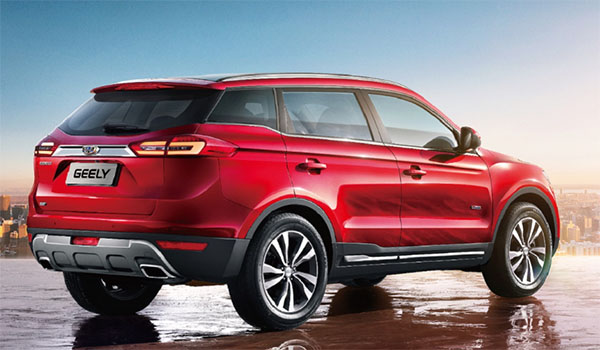 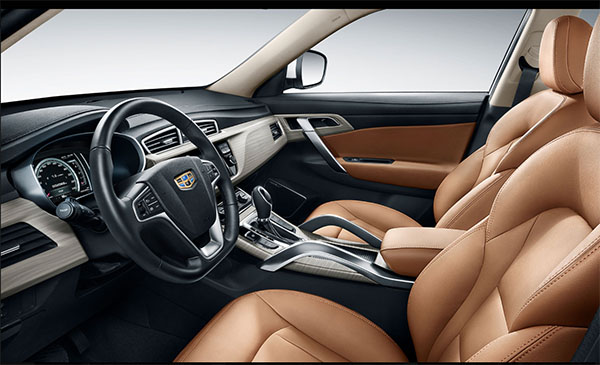 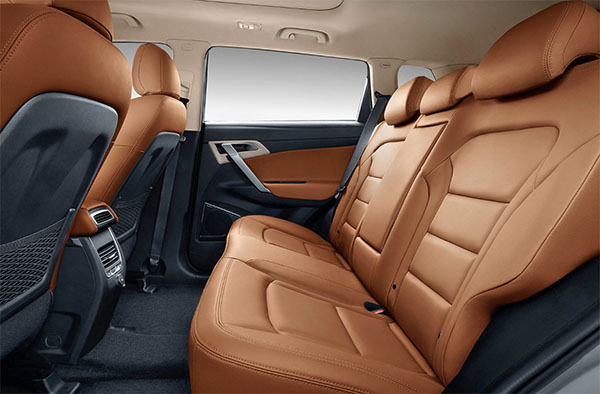 The X7 is just a little bit longer than the GS, but seems more upscale.
I also think this could compete with models like the RAV-4, Tucson etc…

Of course, I have zero idea how any of these cars actually drive. Or feel.
All I know is that Geely took over Volvo and turned it around.
Volvo is now again a contender in its segment. They have gotten great reviews from around the world.
And they not only look great, they look great as Volvos.

I am not saying any of these cars pictured above could become Chryslers of Dodges right away.
But I think Geely would actually put the money and effort in making good cars and bring great designs back to Chrysler. (Like they did with Volvo)

Anything is better than the accountant they have now….