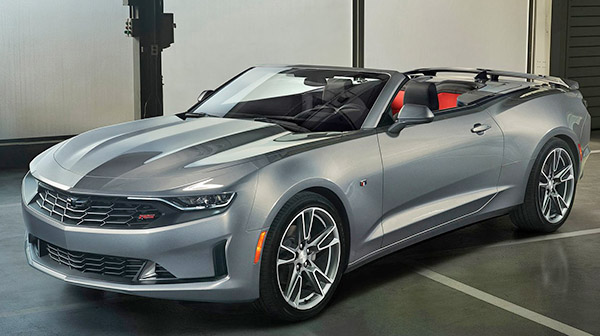 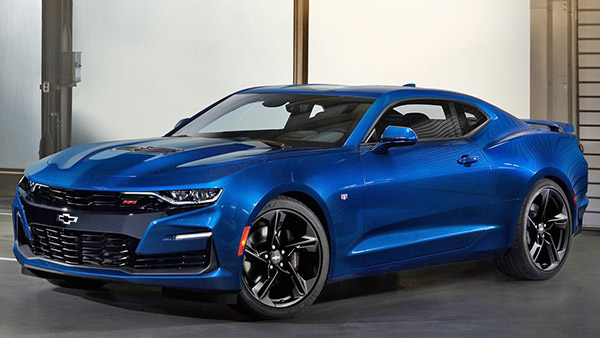 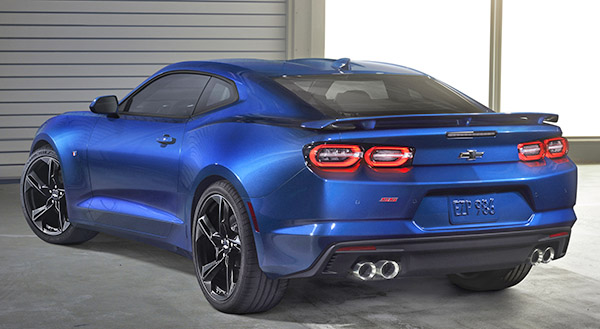 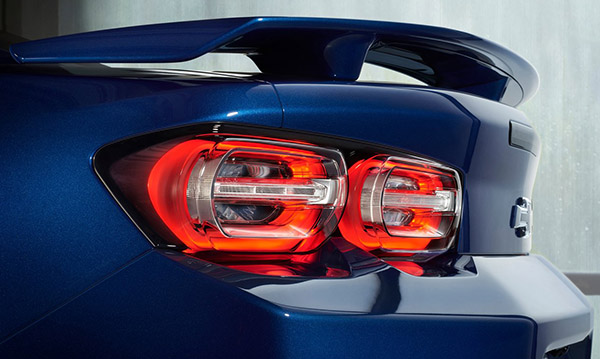 Just like with the 2019 Cruze and Malibu, Chevrolet has only released a few pictures. And no interior shot…
The Camaro is getting two front ends. One for the V6 and Turbo4 while the V8 versions get a larger grille.
And they finally made the tail lights look like Camaro lights. With 4 really cool LED ovals. Instead of that generic rectangle shape. (The should to the same with the Corvette, really. Or any Chevy model)
It looks like the V8 gets a new 10 speed auto (Similar to the one in the Mustang)
But not the other engines.
While the 10 speed is now available in all versions of the Mustang…
There is also a new 1LE version of the 2.0 Liter Turbo.
The current Camaro is a very nice car to drive. And it does look good. But most people in that market seem to prefer the Mustang.
Chevrolet sold over 67 000 of these last year. (Actually I thought it would be much less)
While Ford sold over 81 000 Mustangs.