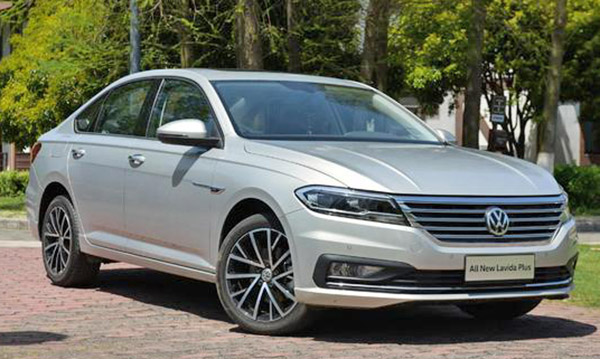 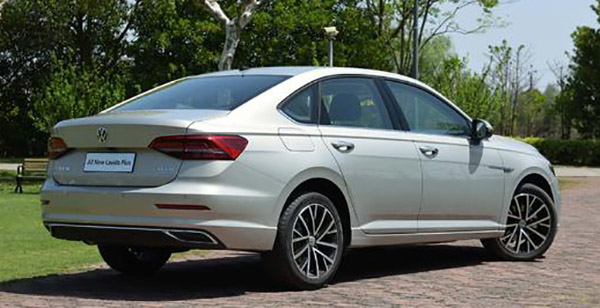 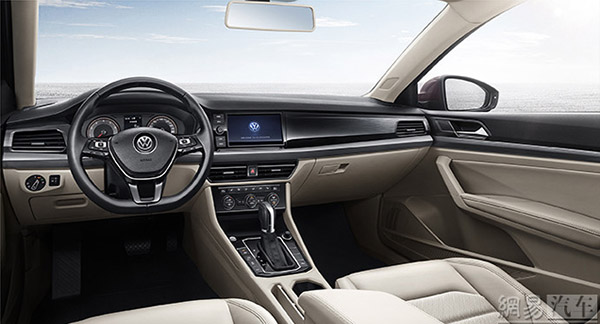 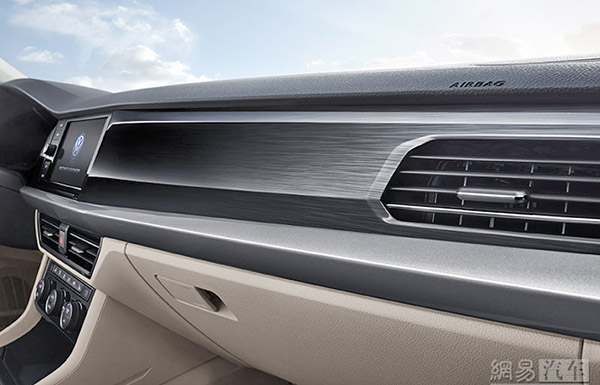 The Lavida is basically a Chinese version of the Jetta. Has been for years.
This all new one is actually called the “Lavida Plus”. Which could mean the old model will stay in production for some time.

I think it actually looks more boring than our Jetta. Also cheaper.
Especially inside. that interior is really pretty bad… Basically a VW interior from 15 years ago.
Which makes the new Jetta interior look futuristic next to it.

They are very close. But not the same. It seems like a waste of money to design these two cars that are so similar.
At least the Passat is the same in the US and China. So is the Atlas.
Why are these two different?

But that is also more than ANY sedan model sold here. So no matter how boring we think it is, they don’t care. At all.