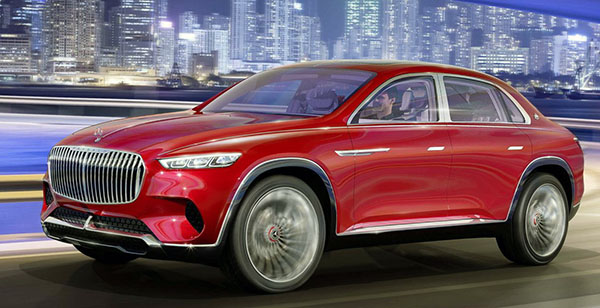 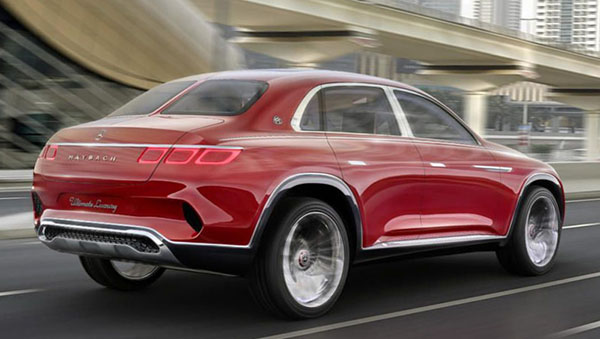 Everyone was expecting a Maybach version of the upcoming redesigned Mercedes GLS.
And I guess everyone was wrong. Instead, they chose an original design for their concept .
Which is fine.
They use the same grille as the gorgeous convertible concept we saw a while ago.
(The grille was actually the worst part of it)
Instead of designing a luxury SUV, they made a raised up sedan with a short, stubby trunk.
Which never works. (And look at that “split rear window for no reason”)
AMC, Subaru and Volvo have all tried it before. And it always ended up looking goofy and much worse than the raised wagon versions.
Not sure why Mercedes chose this weirdo design solution to show off something called “ultimate luxury”.
Also, as I mentioned before, the interior is not “ultimate luxury”. As it really pushes the boundaries of how vulgar a car interior can be.
Again, someone mentioned in my earlier post that rich people with actually taste would rather buy a Range Rover 2 door. And I agree 100%.