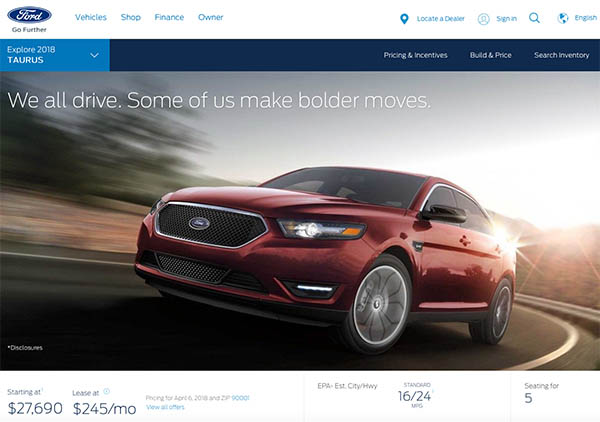 I was just reading that Ford was getting ready to cancel the Taurus and the Fiesta.
We knew about the Fiesta, since they had already mentioned year the new one currently sold in Europe would not be sold over here.
But the Taurus?? I though this was out of production years ago!

I guess not. Here is what I found on the US Ford site: the 2018 Taurus.
Not sure why anyone would get one for that much money since there must be so many slightly used ones around for so much less.
Although technically, $27 690 is really not bad for such a large sedan with a standard V6
(Its main competitor, the Chevrolet Impala starts at about $200 more for a 4 cylinder.)

And it is still pretty nice looking, inside and out. 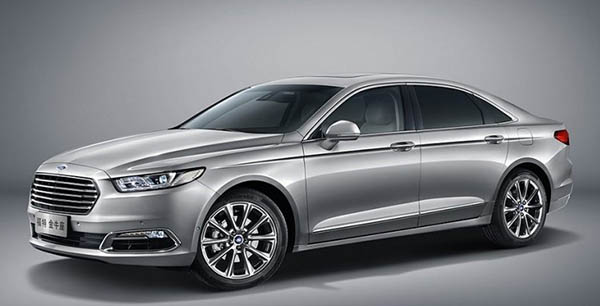 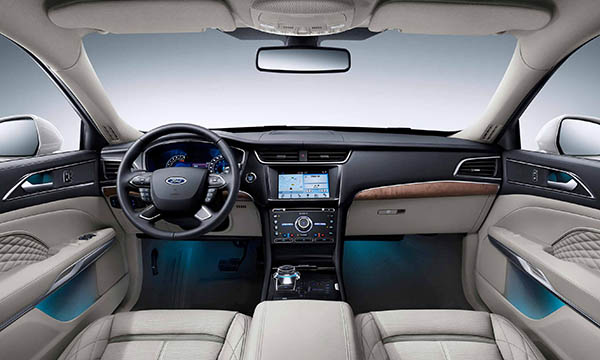 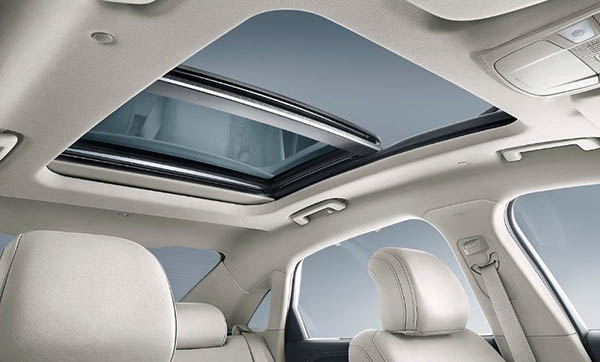 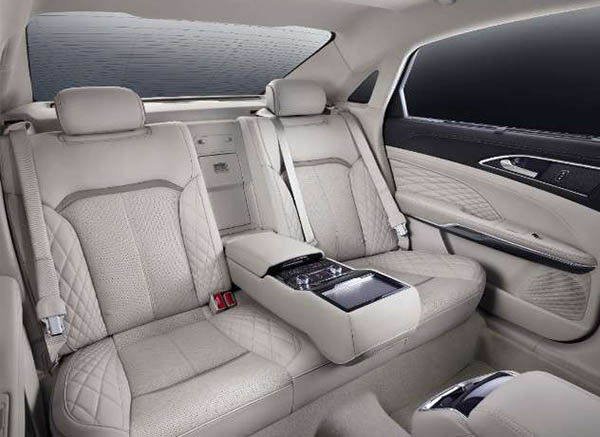 The “new” Taurus has been in production since 2015. In China.
Where larger sedans are still more popular than here. At least for a while…