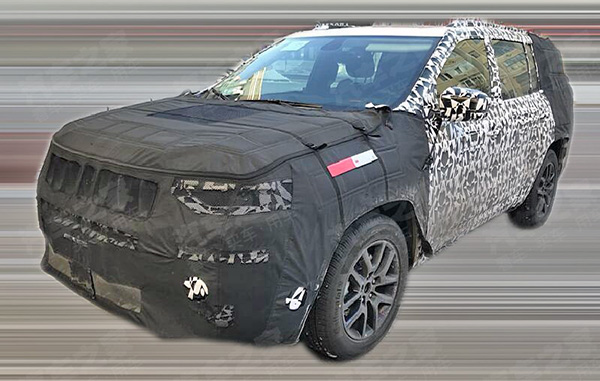 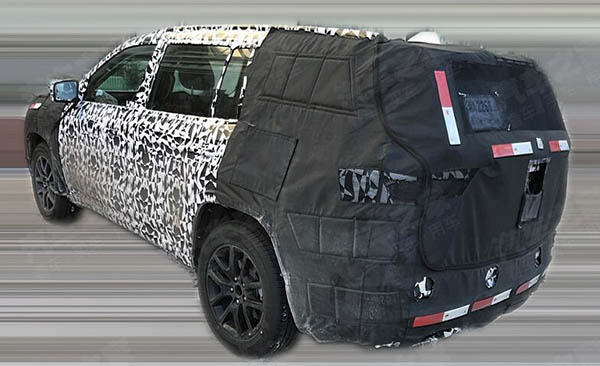 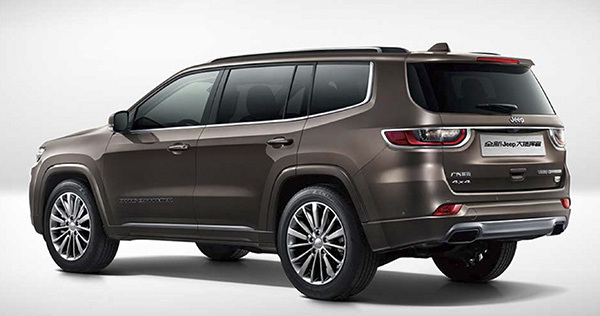 Here is the Grand Commander. Which doesn’t seem to be longer than the car in the spy shots above.
Maybe the Commander is just the same car with only 5 seats…