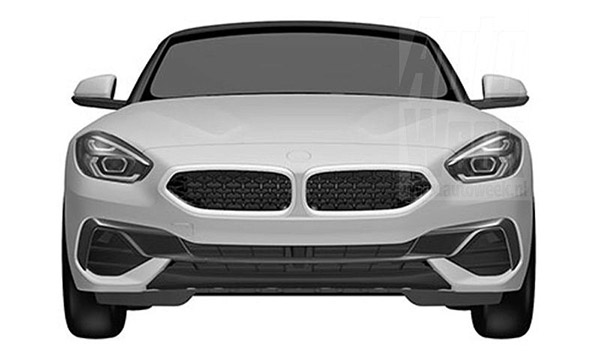 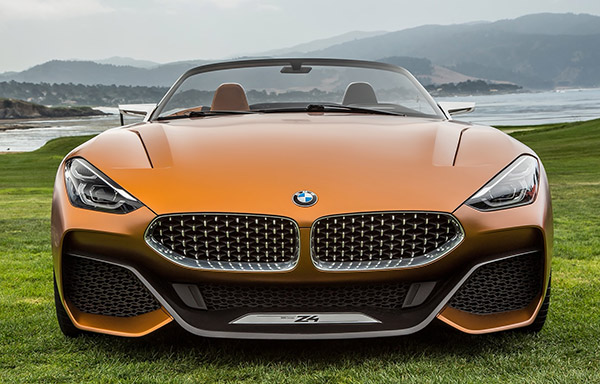 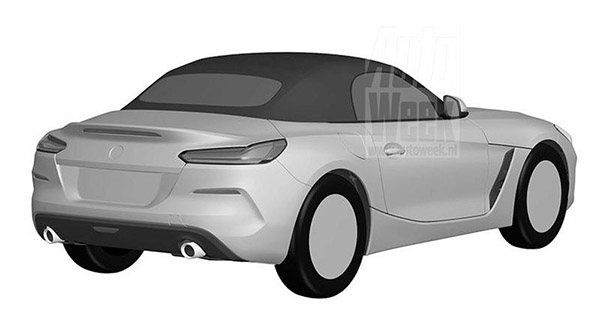 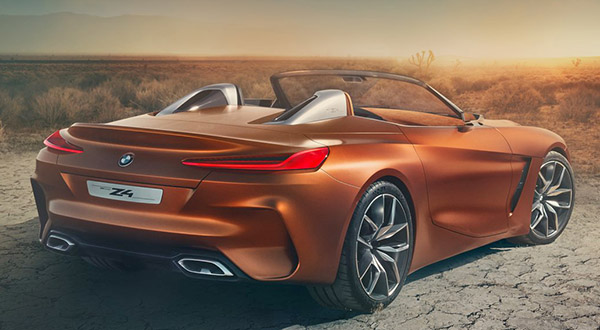 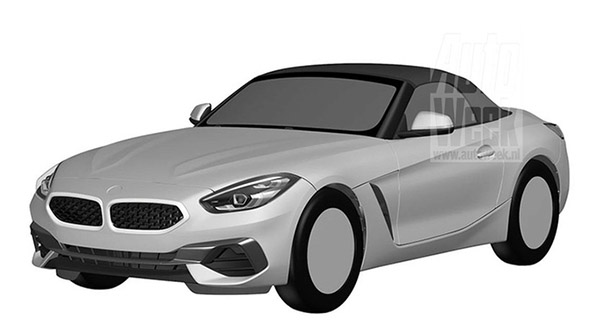 I understand things have to be modified for production.

But these actual patent fillings from the new Z4 are pretty sad.
Not because the production car is ugly. (It looks really nice. Just like previous models.)
But it really does not look more modern than the current “almost 10 year old” model.

And it changed a lot from the concept. It is just way too watered down. Erasing all the personality the concept design had.
Why bother showing a concept in the first place?
Either do some crazy inspiring design. Or what Honda/Acura has been doing. Which is showing us the production car with small concept bits.

But why would they show a really nice design that looks almost production ready, to just change the whole thing.