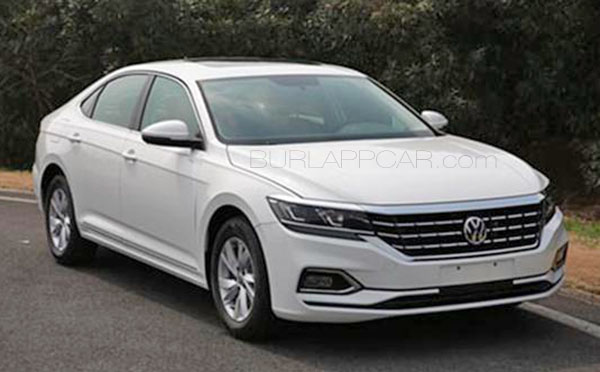 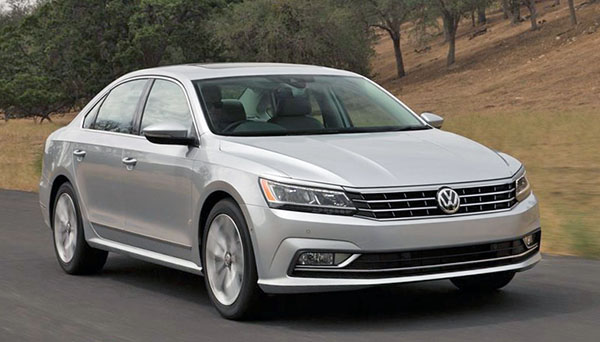 Looks like a new Passat is coming up for 2019.
And, when compared to the current one, it doesn’t look like “just a facelift”. It seems all new.

But just like the current one, it now again looks like a big Jetta.
Except now, a “big 2018 Jetta”.

Apparently, since the Jetta is larger than before, so will be the Passat.
Which is already of of the roomiest sedan out there… 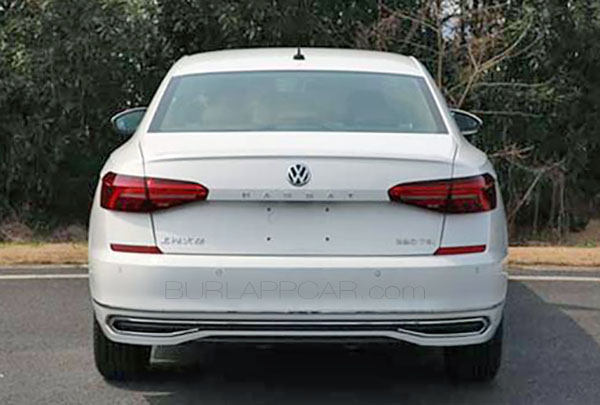 These pictures are of the Chinese market model.
Which so far, has been the same car we get over here.
(A totally different model than the European Passat)

It really looks like nothing new. Just a gentle update, even it IS all new.
They really didn’t even try to re-invent anything here. Which might not be enough in a world where sedans sale numbers are shrinking every year.