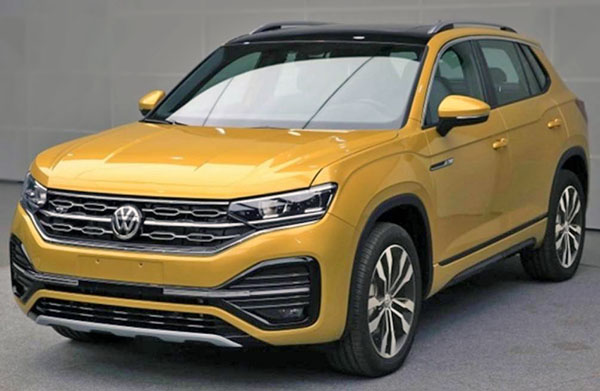 The new Chinese market Tayron does look familiar. Since it is the production version of the concept we saw a few months ago in China (Bottom pic)
(I mean, it is exactly the same car…) 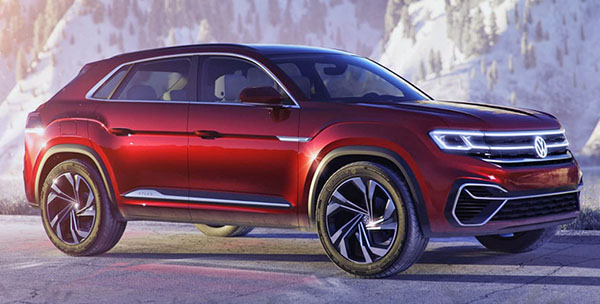 But it also looks a lot like the Atlas Cross Sport Concept we saw in the US.
Which is supposed to be coming soon as a production model.

When comparing the Tayron and the Cross Sport concept, of course they are not exactly the same car.
But I just wonder if VW will just sell us the Tayron as thew Cross Sport in the US anyway and call it a day…

They are very similar. And usually, the US and China are now mostly getting the same models.
Or they’ll just redesign that rear side window and fender to make it look a little bit more like the concept?