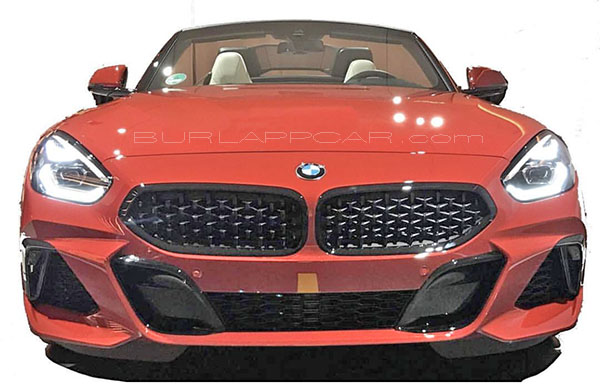 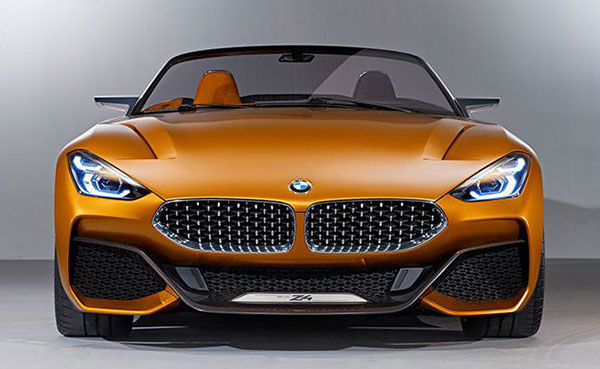 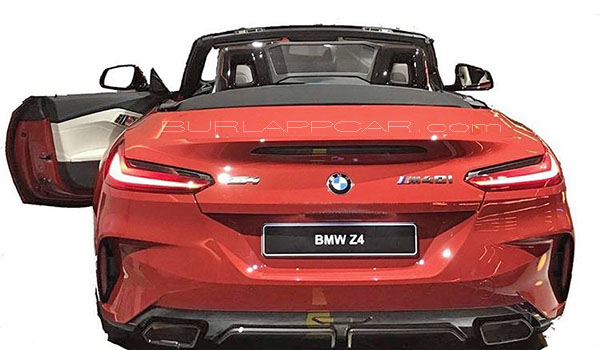 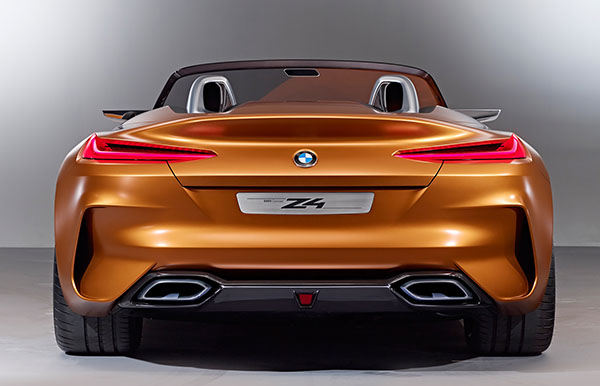 The production model is obviously the red one .
The copper car is the cool concept we have seen before.
And once again, BMW’s production version disappoints.
They made it different enough to be lame. (And the cheesy back bits adds on do not help)
I mean, why even go through the trouble of designing, building a whole concept car as a giant tease and  turn the production version into some blah mess a year later ???
They did the same thing with the 8 series coupe.
Just a weird waste of money…
I am nost saying the Z4 will be ugly. It has always been a very nice looking car.
But why make everyone compare it to the much nicer concept???
The new one just looks like a mild update of the previous model. (Which came out back in 2009!)
Not better at all.
(Thanks to a reader for this )