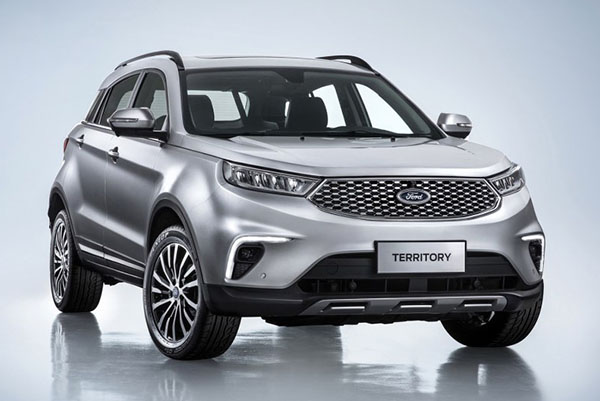 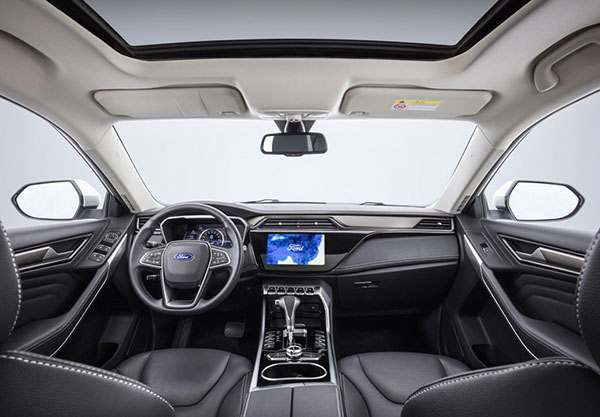 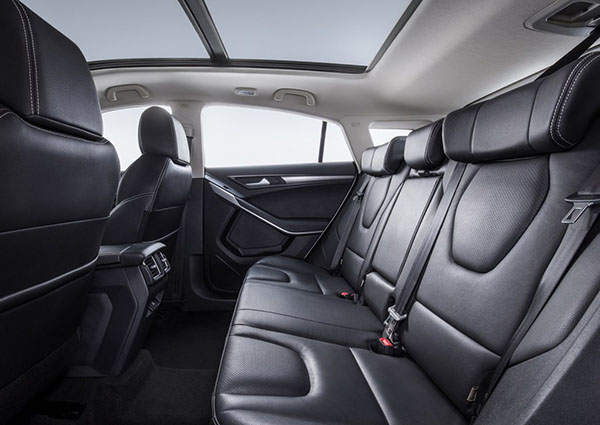 The Territory is a new Ford for the Chinese market.
It is not related to the model of the same name that has been on sale in Australia since 2004.
Instead, it is based on an older Yusheng platform . A Chinese partner of Ford
(So they are probably right about saying it is for China only.)
At least on the pictures, it looks pretty roomy with a nice and modern interior.
Apparently it is slightly smaller than the Escape.

From what I can see of the new Territory, it does look a lot like that 2020 Escape teaser on the right of the above picture.