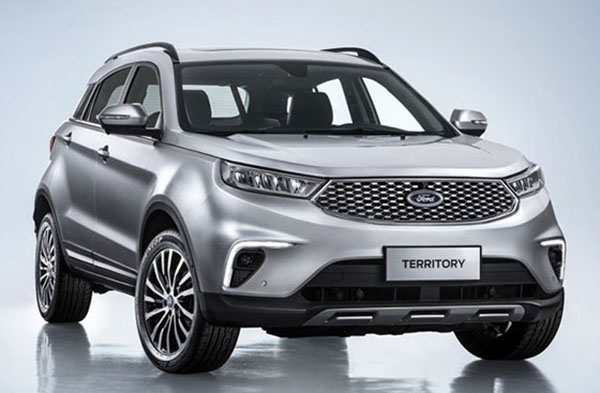 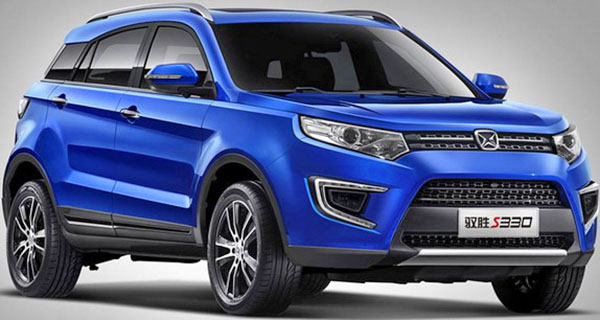 As I mentioned earlier, the new Ford Territory is officially baed on the Chinese Yusheng S330.
From these pictures, it looks like they are actually almost the exact same car.
So this isn’t really a Ford.
It seems that only the front grille and bumper are new items on the Ford version. 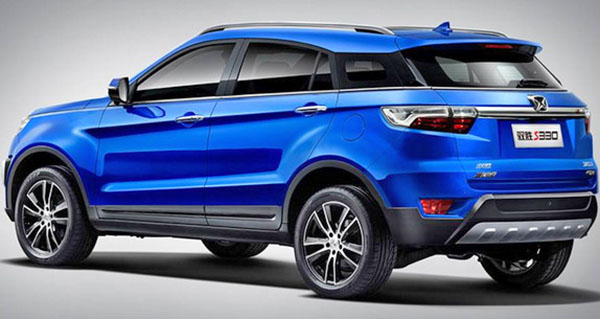 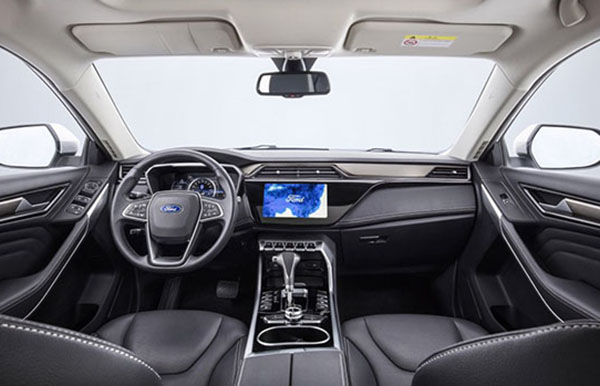 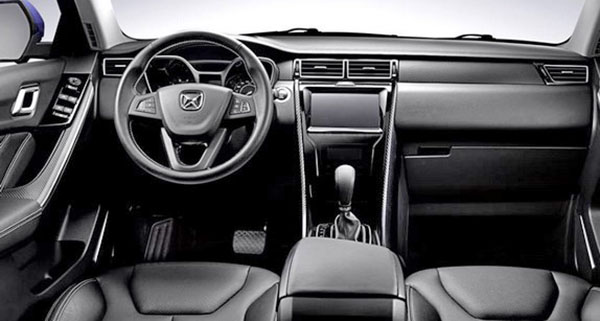 A few more changes inside. Which makes the Ford  more modern and upscale than the Yusheng version.
(Doors are almost the same. Looking a lot like the old Tiguan)

And by the way, the S330 is not new. It came out in China in 2016.
So this is a cheap move for Ford in order to grow their presence on the huge Chinese market.