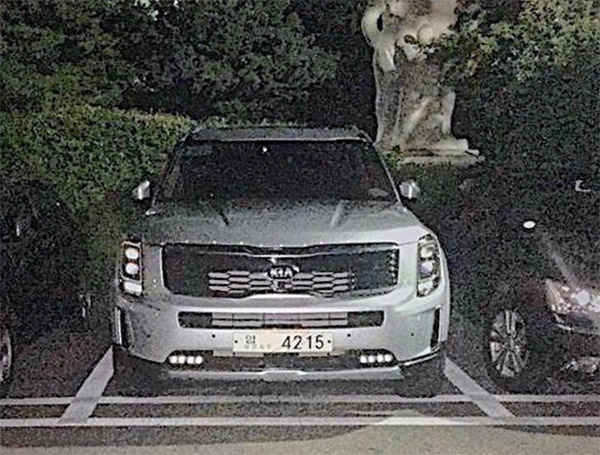 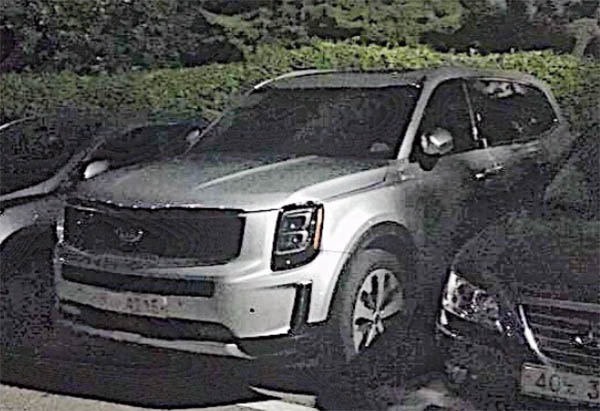 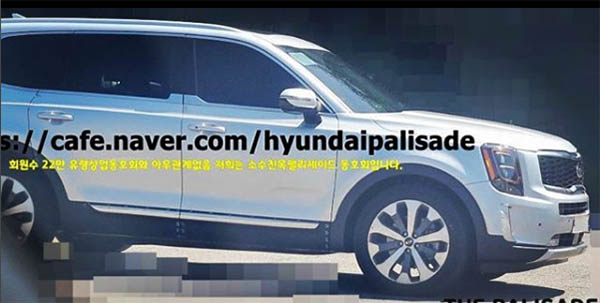 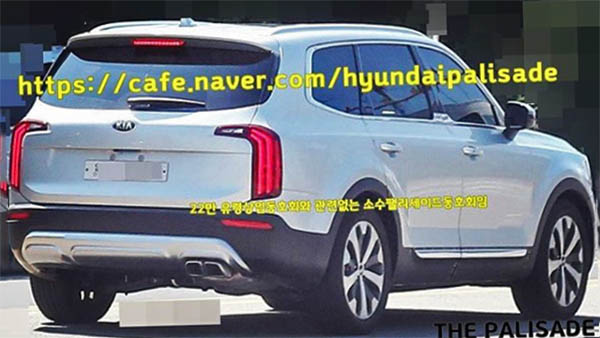 Forget the “Palisade” name on these pictures. This is the Kia version, called the Telluride, NOT the Hyundai Palisade.

I guess Kia needs another SUV on top of the Sorento. As the Telluride is scheduled to be available with 8 seats.
Not sure why Kia is still obsessed with moving into luxury car territory when Hyundai just launched the Genesis brand.
And Genesis does need an SUV pronto. Much more than Kia.

The Telluride will probably use the Hyundai/Kia 3.3 Liter V6. Maybe a hybrid version later, who knows.
Of course, a Hyundai version will come soon as well. As mentioned above, called the Palisade. 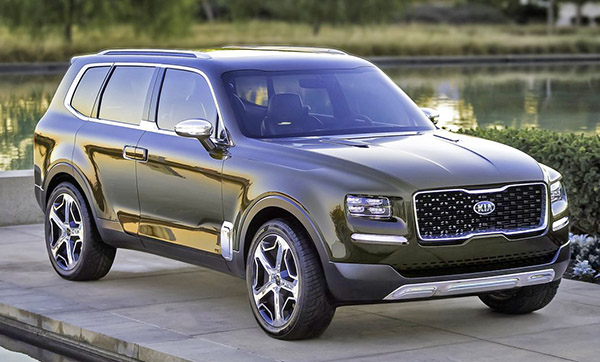 Here is the concept from a couple of yeas ago. Looking very similar, yet much more truck-like.
The production version seems much softer and car like.
That rather blunt (but also more original) concept front end is gone.
And the cool suicide doors are also gone…