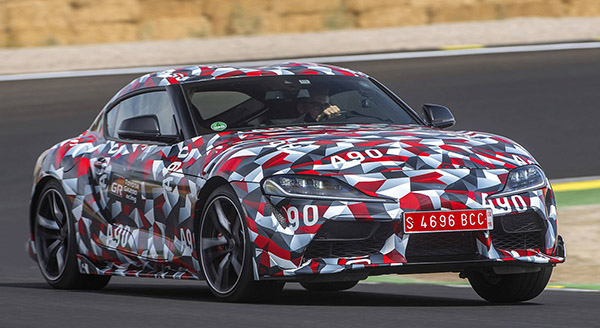 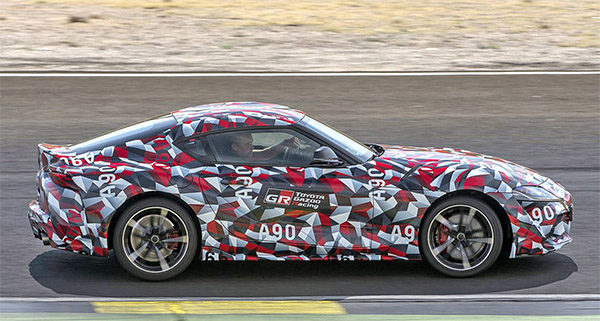 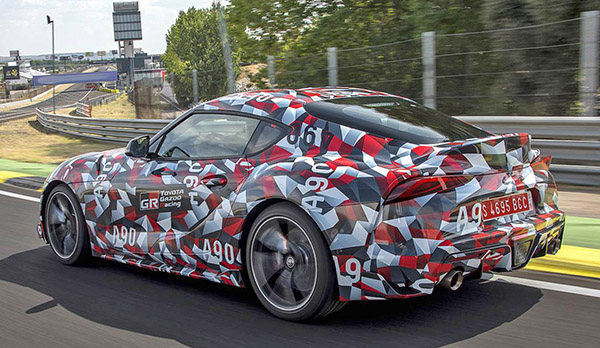 Here are a few new pictures of the all new Toyota Supra. of course, this is still a prototype with some camouflage on it. But it’s all there.
And… It still looks very close the FT-1 concept. The one from 2014 (!)
So this will be a 5 year old design by the time it goes on sale.
A 5 year old design we have seen many, many times.
While I applaud the return of a cool car like the Supra, I am not sure that many people care.
I mean people who actually buy cars. I am afraid the press will be all over this car when it comes out (After waiting for it for 5 years), but not many people will actually get one.
Since it will also be expensive…
I know the Acura NSX is priced so “no one actually buys one”, but they sold less than 600 of them last year. (Mercedes sold over 1600 units of the AMC GT that year)
I think Toyota will have a hard time moving an expensive, BMW based Supra… 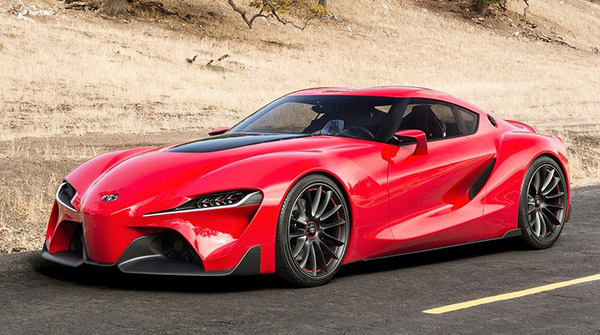 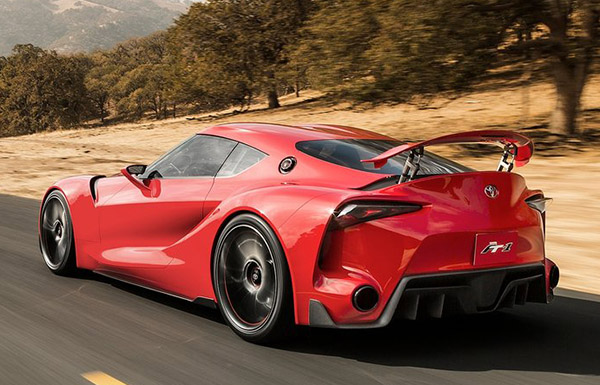 Just as a reminder, here is the original 2014 Concept.